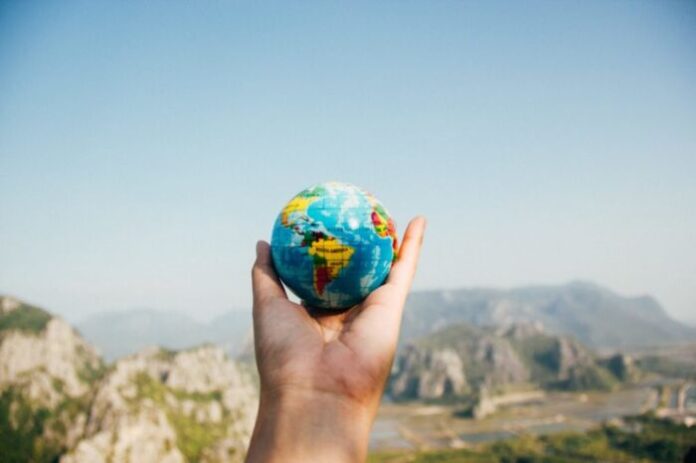 Two days dedicated to science, waiting for the European Researchers’ Night 2020: starting from the afternoon of Friday 25 until the night of Saturday 26 September, the Arena Cinevillage Parco Talenti in Rome hosts the science village with laboratories, experiments, talks for children and shows by the NET Project.

Among the most illustrious guests Mario Tozzi, CNR researcher and scientific popularizer, Donatella Bianchi, WWF president, author and host of Linea Blu, Lorenzo Baglioni, mathematician, singer and actor, Gabriella Greison, writer, physicist and theatrical actress and Antonello Pasini, physicist of the climate Cnr-IIA, and with the participation of Alessandra Celi of Fridays For Future Italia.

Every afternoon there are appointments for children and teenagers

From 6 pm, Friday and Saturday, the rich program for young people kicks off with numerous workshops and talks designed specifically for children to discover rocks, minerals, fossils, the atmosphere, volcanoes and then again chemistry, mathematics and astrophysics to surprise the minds of the younger generation.

The appointment on Friday 25 September at 19:30 is with “A whole different climate”. While the planet undergoes epochal decisions and changes, science is the fundamental key of interpretation to open our eyes to the future and make informed choices. Participants: Donatella Bianchi, Antonello Pasini and Alessandra Celi.

The appointment on Saturday 26 September at 7 pm will instead be with the “Quantum Monologue”. Gabriella Greison tells, with photos, music and videos, the extraordinary story of when the greatest physicists of the 20th century met in Brussels and, on that day, quantum physics was born.

To close this two days dedicated to science, Saturday 26 September at 10:30 pm, the appointment is with “Two talents for science” with Mario Tozzi and Lorenzo Baglioni. A dialogue, between theories and music, which focuses on the fundamental theme of climate change, on the future and on conscious choices. An invitation to each citizen to make responsible choices for their own life and for the future of our children and the generations to come.

All events are free, upon reservation. To find out the updated program and for reservations visit the website www.scienzainsieme.it

TALENTI FOR SCIENCE is part of a series of events leading up to the European Researchers’ Night together with the “Festival of science and research 2020” (22-30 September) in Viterbo, Cerveteri, Tarquinia and “Navigando con la ricerca” (September 27) in Livorno.

The NET project and the European Researchers’ Night

Ten of the most important public research bodies and universities in our country adhere to the NET Project: CNR (which is also the lead partner), ENEA, INAF, INGV, ISPRA, CINECA, University of Rome “Tor Vergata”, Sapienza University of Rome, University of Tuscia, UNINETTUNO International Telematic University.

The idea of ​​the NET Project was born from the experience of ScienzaInsieme which for two years has seen numerous Research Institutes and Universities collaborate together on the issues of dissemination, training and information that had already participated in other editions of the European Researchers’ Night and that last year they had already animated the science nights of the Cinevillage.

The European Researchers’ Night is a HORIZON 2020 project, realized with the Marie Skłodowska-Curie actions, and takes place every year in 400 cities of the European Union, involving 1.6 million visitors, thousands of researchers, hundreds of Research, research bodies, universities, associations and numerous other subjects engaged in scientific dissemination.

The scientific appointments at CineVillage are an important component of the “waiting for the night” path to raise awareness and approach the “European Researchers’ Night” which this year will be celebrated on 27 November 2020.

Cultivated fields instead of forests: South American monkeys at risk

Marine animals are not toys: Enpa against the “bucket torture”

Second-hand presents for a sustainable Christmas with Xtribe