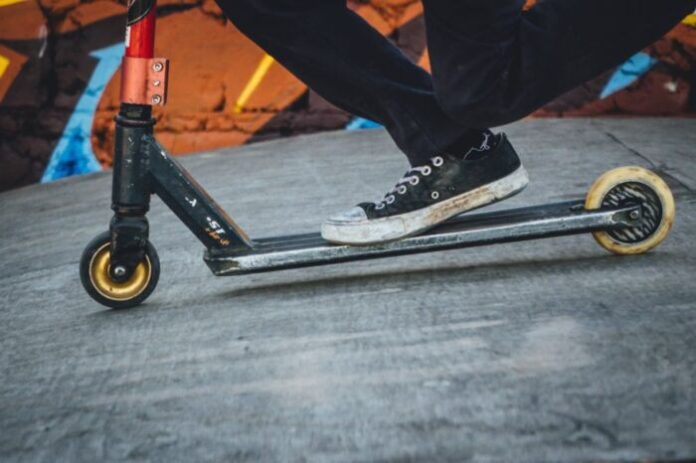 In Italy it is possible to use electric scooters in the city: the Official Gazette makes law 160 of 27 December 2019 operational. The amendment of the maneuver changes the rules for these widespread two-wheeled vehicles, agile in traffic and with a very low environmental impact.

In other European countries, the use of the electric scooter has been a practice for some time, in Italy a decree of 27 July, signed by the Minister Toninelli, established that it was the individual municipalities to regularize micro mobility while waiting for a law, which has finally arrived.

Law 160 states: “The scooters that fall within the limits of power and speed defined by the decree” by Toninelli regarding the experimentation of the Municipalities on scooters, hoverboards, segways and monowheels, “are equated to the velocipedes referred to in the highway code”. The self-balancing vehicles, i.e. the two-wheeled boards (hoverboard), the two-wheeled ones and the handlebar (segway) and the single-wheeled (monowheel) remain out of the revolution taken on January 1, 2020. The restrictions of the summer experimentation continue to apply to these three categories, which had caused a rain of maxi fines in some Italian cities. Electric scooters, on the other hand, are equated to bikes.

To drive them you will not need a driving license and insurance, but you must be of age or have an AM license. The helmet is not mandatory but recommended while at night it will be mandatory to wear reflective jacket or braces.

To be legal, scooters must have an electric motor with a maximum power not exceeding 500W and be equipped with an audible warning device (i.e. a bell). The maximum speed allowed is 20 kilometers per hour (6 km / h in pedestrian areas): scooters that manage to reach higher speeds must have a speed regulator. It will not be possible to exceed 20 km / h, 6 in the pedestrian areas, and in addition it will be necessary to supply them with an acoustic signal and set of lights. The parking of the scooters is limited to that used by bicycles and scooters.

However, some doubts remain about road safety. As Giordano Biserni, director of Asaps – Association of Supporters and Friends of the Traffic Police – points out, “concerns the possibility that scooters are used outside urban centers, that the equation to velocipedes creates a mentality marked by road insecurity, just think of the roads kept in many municipalities that will now be available to move freely on the entire municipal area”.

FastOx, a new technology that vaporizes trash and turns it into clean energy

Pesticides, the list of the most contaminated fruits and vegetables

Tourism, holidays will be greener and in contact with nature