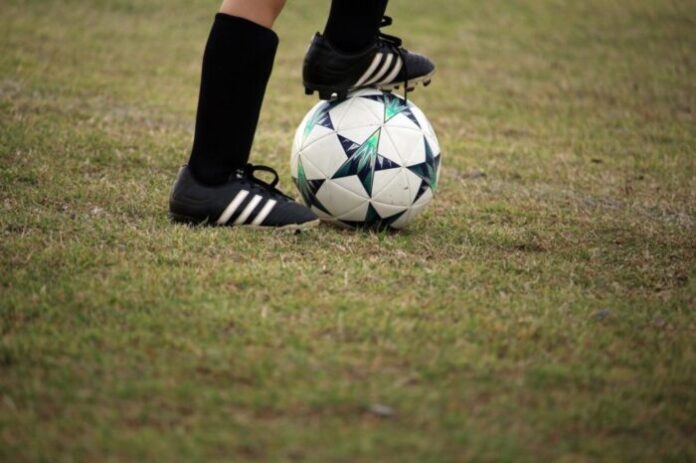 European football’s governing body (UEFA) said it will plant 600,000 trees across 12 countries as part of its commitment to offset carbon emissions from travel to next year’s European Championships.

Instead of hosting in one or two countries, as is normal for major tournaments, UEFA is hosting the 60th anniversary of their competition in 12 countries across the continent from Dublin, Ireland to Baku in Azerbaijan.

That format will mean significant increases in travel for fans, officials and players and UEFA president Aleksander Ceferin said while the one-off format meant there was no need for major stadium construction, there was clearly an environmental price to pay.

The Slovenian said UEFA had teamed up with carbon offset specialists South Pole to offset an estimated 405,000 tons of carbon produced by fans and UEFA staff travelling to games in the tournament.

“UEFA takes its responsibilities on this seriously and it is right that we offset the carbon emissions. Working with South Pole will help to build gold standard renewable energy projects, which will be of lasting value to the planet,” he said.

UEFA will plant 50,000 trees in each of the 12 host countries. “I believe this will help all those communities benefit from Euro 2020 having been played there,” he added.

The decision to hold a pan-European tournament was taken before Ceferin came to power at UEFA in 2016 and he said it was unlikely to be repeated.

In Versilia the Befana comes from the sea, to clean the beaches and the...