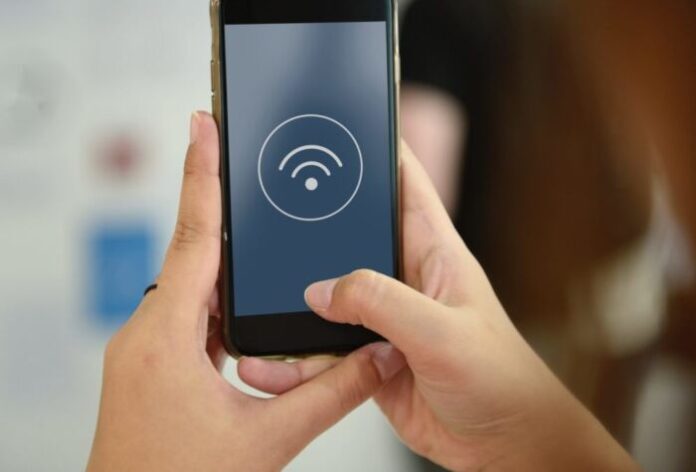 Li-fi, or Light-fidelity, is a VLC (Visible Light Communications) system that uses light to send wireless data embedded in the beam. No electromagnetic waves, therefore, on which damage to health and the environment is still being discussed, without arriving at a definitive solution.

The term Li-Fi was coined in 2011 by the German physicist Harald Haas of the University of Edinburgh: the professor showed how an LED lamp, equipped with signal processing technology, was able to transmit a high definition video to a computer. The hypothesis was then successfully tested at Fudan University in Shanghai and then developed in recent years by start-ups and major brands.

A Li-Fi enabled device converts the light beam into an electrical signal. The bulbs that completely bypass radio frequencies act as wireless routers. The speed? Up to 220 Gbps per hundred people simultaneously connected.

The Li-Fi bulbs are equipped with a chip that modulates the light in an imperceptible way for the optical transmission of data to the user’s terminal, which must be equipped with a photodetector, that is a photodiode that transforms the brightness variations of the Led into electrical signals. If meticulously implemented, Li-Fi systems can achieve transmission speeds up to 100 times faster (more than 1 Gigabit per second) compared to current traditional Wi-Fi that works on radio waves.

Among the strengths of Li-Fi is the optical range, which guarantees protection from interference from other systems and greater protection against interceptions. For this reason, it is ideal in environments that require maximum security, such as the back office of a financial institution or a government service. Furthermore, by not using radio frequency, Li-Fi can also be used where Wi-Fi would disturb equipment, such as airplanes or hospitals, or where the signal is as weak as on the underground. Finally, by not generating electromagnetic fields, it can be used in environments where radio frequencies can be harmful.

Not just advantages. This new technology, in fact, presents some limits that put into question its applicability in everyday life and, above all, its green vocation. If it is true that, compared to Wi-Fi, the Li-Fi offers more privacy, it is true that it does not overcome opaque obstacles and walls and it is therefore necessary to install a terminal in every environment that you want to connect to the network. In addition, the distance Li-Fi coverage is 10 meters while it is 32 meters for a Wi-Fi system. Finally, the Li-Fi technology cannot potentially work in the dark without LED bulbs so it would require that the lights always stay on even during the day.

The fact is that pureLifi, the company founded by Professor Herald Haas in 2012, is conducting experiments in 20 countries, including Italy and startup Velmenni is at the forefront in India in testing this technology, which in a few years could become reality. 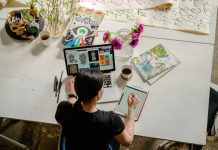