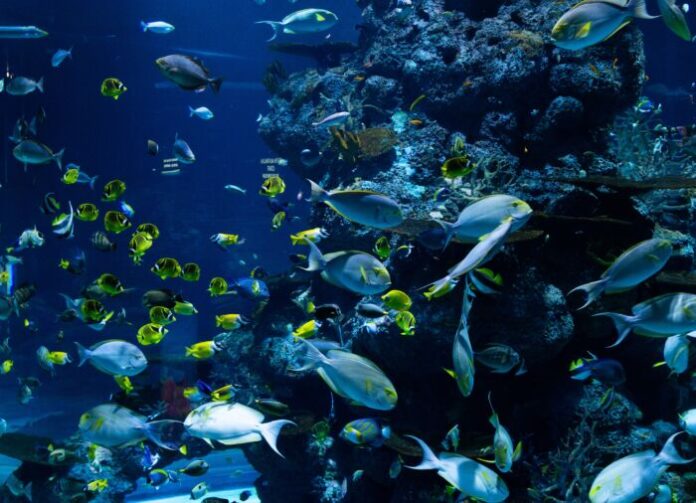 It is called ENEA-RegESM (Regional Earth System Model) and is able to simulate the atmosphere-ocean dynamics in relation to the physical and biological processes occurring on the Earth’s surface, such as heat fluxes, CO2 absorption by the Earth’s ecosystems and the hydrological cycle.

“The oceans and seas play a key role in our planet’s climate system by sequestering large quantities of carbon dioxide and heat from the anthropogenic greenhouse effect. These processes, in turn, have a significant impact on the state of the oceans and cause, respectively, the acidification of the waters and the increase in their temperature and volume, with all the consequences that result on marine ecosystems and the populations living along the coasts,” explains Gianmaria Sannino, head of ENEA’s Climate Modelling and Impacts Laboratory.

In the study of climate and climate change, researchers around the world use earth system models to describe the behaviour of the various components of the global climate system and their interactions. “It is essential to consider the Earth as a complex dynamic system in which the land surface, ocean and atmosphere interact through multiple forms of feedbacks,” Sannino adds.

To this end, ENEA researchers have developed a regional earth system model for the Mediterranean, which simulates the dynamics of the atmosphere and the sea as well as the physical and biological processes taking place on the Earth’s surface. “Due to the geomorphological complexity of the Mediterranean basin, current global mathematical models are not able to correctly reproduce the physical processes and dynamics occurring in this densely populated area of our planet,” explains Alessandro Anav, researcher at ENEA’s Climate Modelling and Impacts Laboratory. “Unlike other existing regional models, ENEA-RegESM can use two different models to simulate the dynamics of the atmosphere. This allows us to choose which model to use based on the complexity of the simulation and the performance of the model itself, both in terms of computational speed and accuracy of the output provided.

Thanks to ENEA’s CRESCO6 supercomputer, one of the most powerful available in Italy for scientific computing, the researchers have already carried out several simulations, reproducing the climate of the Euro-Mediterranean region and the dynamics of the Mediterranean Sea over the last 30 years. They are currently engaged in generating climate projections using as input climate data from the same global models (CMIP6) used by the IPCC to simulate climate evolution under different socio-economic scenarios.

The Mediterranean Sea is a ‘special watch’, as it is an area where climate change is already running faster than in most of the world and where impacts will be particularly intense in the near future. From an atmospheric point of view, the Mediterranean region is a transition zone between the temperate and tropical belts characterised by low total annual rainfall; during the winter, rain is brought by westerly winds, while dry and hot summers depend on the influence triggered by the Indian monsoon. Territorial conformation, the indented nature of coastal areas with a considerable number of islands and straits and the variability of the orography of inland continental areas make the Mediterranean basin a particularly complex region. These morphological characteristics are the cause of strong local interactions between the atmosphere and the sea that lead to the formation of intense local winds, such as the Mistral and the Bora, which, in turn, significantly influence the circulation of the Mediterranean Sea. 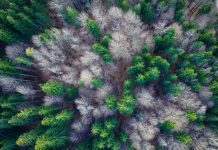 Soon more masks than jellyfish on the Mediterranean seabed: the photos

Arctic Ocean: increasingly warm since the beginning of the last century

The Way of the Franciscan Protomartyrs: 6 days in Umbria

Oil crisis is a test for companies’ climate policies

Low sea-ice cover in the Arctic