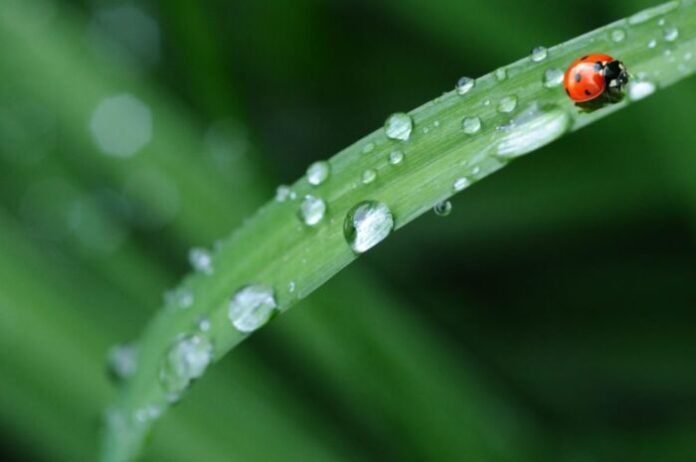 The use of fossil fuels is a significant threat to human health: air pollution and climate changes resulting from the combustion of hydrocarbons have very significant consequences. All these aspects, to which Italy is directly interested, by the (very high) number of deaths due to exposure to particulate, up to the spread of infectious diseases and the collapse of productivity in various sectors (over 10%).

Numbers and details are at the center of “The Lancet Countdown 2019: Tracking Progress on Health and Climate Change” the report presented in Venice during an event organized by the CMCC Foundation (Euro-Mediterranean Center on Climate Change) and by the Ca ‘University Foscari Venice. The meeting offered the opportunity to discuss with the experts the most recent data on how the climate is affecting our health, globally and with a specific focus on Italy.

Published by the prestigious journal of medical sciences, the report brings together 120 experts from 35 academic institutions of international importance and UN agencies from all continents and presents, through 41 indicators on climate change and health, an annual update aimed at offering support to the policy makers, to speed up their strategic responses.

“Using fossil fuels for energy production means not only aggravating the problem of global warming, but also worsening the quality of the air,” said Romanello. “And on this Italy holds a sad record, with 45,600 premature deaths following exposure to PM2.5 only in 2016. This is the highest value in Europe and the eleventh highest in the world, which translates into an economic loss of 20.2 billion euros ”.

The study also stresses the suitability of the new climate for the spread of infectious diseases. Globally, 9 of the 10 most favorable years for the transmission of Dengue fever have occurred since 2000. And in Italy the ability of mosquitoes to become carriers of this virus has doubled since 1980.

Food security is damaged by climate change and its effects on food prices due to the fall in crop yields, and children are still among the most exposed – globally – to the health effects of malnutrition. “Looking at Italian agricultural production”, explains Romanello, “the yield potential of all the basic food crops that we are monitoring has been reduced since the 1960s: for corn the reduction was 10.2%, for wheat winter and spring respectively 5% and 6%, for soybean 7% and for rice 5% “.

More frequent and intense extreme events, such as heat waves, periods of prolonged drought and floods, threaten especially the most vulnerable sections of the population. “The vulnerability of Europe and the eastern Mediterranean to heat exposure is greater than that of Africa and Southeast Asia, most likely due to the high proportion of elderly living in urban areas in these regions: yes it is a segment of the population that is particularly vulnerable to stroke and kidney problems due to heat stroke because it is more affected by chronic diseases “, explained Romanello. “In 2017, the number of over 65-year exposure events to heat waves grew by 9.3 million compared to 2000. In the same year, exposure to high temperatures also involved more than 1.7 million hours of work lost in Italy, 67% of which involved the agricultural sector “.

“Labor productivity in Europe will be affected by climate change, with a drop of 11.2% in the agricultural sector and 8.3% in the industrial sector by 2080” explained Shouro Dasgupta, researcher at CMCC @ Ca’Foscari, with an intervention on the economic impacts resulting from the link between climate change and health. “The impacts on Italy are even greater, with a reduction of 13.3% and 11.5% respectively. It is important to emphasize that climate change, in addition to damaging the Italian economy with a decline in GDP of 8.5% by 2080, will also increase the income inequalities within the country, aggravating the North-South gap: all this will have implications significant for health ”.

The energy mix must change drastically and immediately at a global level, together with adaptations to climate change and investments in mobility and prevention in healthcare facilities. “Putting health at the center of this transition will produce huge dividends for the public sector and the economy, while offering cleaner air, safer cities and healthier diets,” said Romanello. “The economic benefits linked to the health benefits of applying the Paris Agreement exceed the costs of any intervention, saving thousands of billions of dollars in the world”.

Coronavirus and skin care: how to prepare DIY scrubs and face masks

Marine litter: a united Mediterranean in the fight against waste at sea