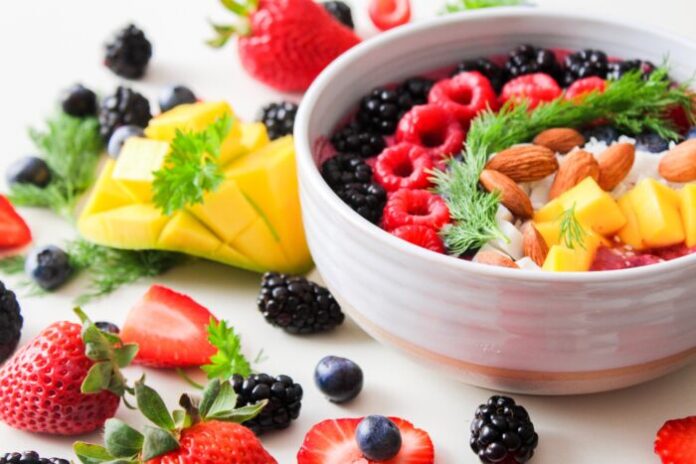 The Mediterranean Diet is considered a diet rich in benefits for the body. However, the spread of junk food and the consumption of foods far from the Italian gastronomic tradition has alienated many young people from eating the typical products of this dietary style. This inevitably predisposes to cardiovascular risk factors, starting with obesity in adolescence, a problem for which Italy has the sad record in Europe, resulting in the onset of many diseases in adulthood, such as diabetes, heart attack, stroke and some types of cancer.

“It is essential to bring young people closer to the themes of healthy eating and prevention, but it must be done in a stimulating way, to encourage their active participation,” says Rita Bugliosi, a journalist from the press office of the National Research Council in Rome, creator of the more than ten-year old project of popularising science “Scientists and Students”, This is precisely the aim of the project, which has been exported to Europe through collaboration with the Prevention and Protection Unit of the CNR in Rome and the Italian Society for Cardiovascular Prevention (Siprec), thanks to the involvement of the Slovenian Heart Foundation (SloHF) and the European Heart Network (Ehn) in Brussels.

This collaboration resulted in the project ‘Doctors, teachers, students, film-makers, and journalists allied in cardiovascular prevention’, published in the journal Annals of Public Health and Research. “The study lasted ten months (from September 2019 to June 2020), in order to allow the sequential execution of all phases, and involved pupils from secondary schools in three Italian cities (Bari, Genoa and Rome) and two Slovenian ones (Ljubljana and Maribor),” explains Roberto Volpe, medical researcher at the Prevention and Protection Unit of the CNR, member of the Siprec Executive Board and coordinator of the initiative.

“The project started with preparatory meetings between experts in nutrition and cardiovascular prevention from Siprec and SloHF and science and physical education teachers from participating Italian and Slovenian high schools. Two seminars were organised to provide young people with guidelines for a correct lifestyle and healthy eating habits. The impact of the seminars on the young participants was measured using a multiple-choice questionnaire on knowledge about lifestyle and healthy eating, which was distributed before and after the seminar cycle”.

The results of the questionnaire show a general improvement following the seminars. “The Italian students had an improvement of about 58% between the first and second test and the Slovenian students showed a good average score already at the beginning of the first seminar, which improved by 15% in the final test,” illustrates Volpe.

In two further seminars, a director explained to the students how to make a short film and the technical skills acquired through the film maker’s lessons enabled the students to make short videos with a maximum duration of four minutes.

“The videos selected by a jury made up of prevention experts from Siprec in Italy and SloHF in Slovenia, as well as journalists and film directors, were entered in national competitions,’ the CNR doctor continues. “But if drawing the attention of young people to proper nutrition is important, it was even more important, in a world such as that of adolescents particularly attracted by digital technology, to involve them in the production of videos, a language that is familiar to them, whose subtitling in English and distribution via social media (YouTube, Facebook), has allowed them to reach a large number of their peers well beyond national borders, implementing a dissemination and learning among peers,” concludes Volpe.

Corporate social responsibility and the risk of greenwashing

Stop microplastics in cosmetics: the ingredients to avoid