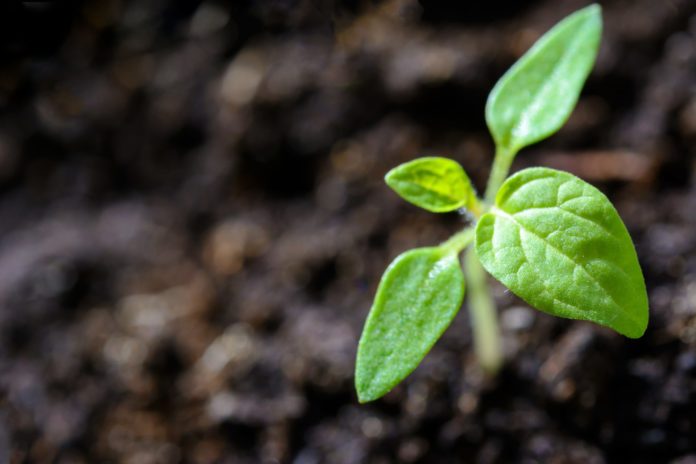 There is a small, very light element that will take Europe by the hand to accompany it towards climate neutrality by 2050. It is hydrogen, which will play the lion’s share in the decarbonization process envisaged by the European Green Deal strongly desired by the president. of the Ursula Von Der Leyen Commission.

By the middle of the century, the Old Continent will reach the “zero emissions” goal and green hydrogen, that is the one extracted through the use of renewable sources such as wind or solar energy, will play a fundamental role in this transition process .

Before moving on, it must be borne in mind that hydrogen plays the part of the vector in the energy process. In fact, since it is almost never present alone in nature (we find it for example in water or carbon dioxide), it is necessary to destroy the molecules in which it is found in order to have it alone. Based on how this extraction process takes place, there are different colors of hydrogen, from black to green.

Basically, to extract hydrogen, a very powerful jet of electric current (electrolysis) passes through the water. If this current comes from a coal or oil power plant then it will have black hydrogen, if it comes from a nuclear power plant it will be purple. Instead, it will be gray (and it is the one used most today) if extracted from methane, blue if extracted from fossil hydrocarbons and finally green if, as mentioned above, the current used to split the water molecule comes from renewable sources.

The EU plan for a cleaner Europe

Needless to say, the production of green hydrogen is also the most expensive, but the European Commission’s thirty-year plan is all geared towards cutting costs. To do this, he created the Clean Hydrogen Alliance, which brings together public and private companies engaged in the production of renewable hydrogen that want to contribute to the achievement of EU objectives.

The Green Deal program, which foresees investments from 180 to 470 billion euros, envisages the production of 10 million tons of green hydrogen by 2030, the first real watershed in the project. By that date, in fact, about 55% of emissions should have been cut, and then to reach 100% in 2050.

The strategic role of Italy

However, Italy will be able to play a fundamental role in this match. As outlined in the “H2 Italy 2050” study, carried out by The European House-Ambrosetti in collaboration with Snam, our country can play the part of the leader in European decarbonisation, but to do so it must adopt a long-term strategy.

In the study, the elements considered as fundamental and on which Italy will have to focus are the geographical position of a bridge in the Mediterranean and the already consolidated gas transport network.

At the end of last year, the Ministry of Economic Development presented the first guidelines of the plan for the next decade, in which the resources that will come from the Recovery Fund, the Innovation Fund (the Commission’s program that invests in clean technologies) will be decisive and from the PON 2021-2027.

To produce green hydrogen that satisfies a demand of 2% by 2030, it will be necessary to invest around 10 billion euros, to which must be added the money necessary to spread renewable energy as much as possible. A fundamental role, then, will be played by de-bureaucratization: it is necessary to streamline the processes to authorize the installation of renewable plants.

Finally, to achieve the goal, domestic production could be supported by the import of green or blue hydrogen and it is on this occasion that Italy’s position could become strategic because the peninsula would become a hub for hydrogen distribution throughout Europe.

Sustainable development in the Italian Constitution: a legislative gap to be filled

Way of Bardolino, trekking among the vineyards of Lake Garda