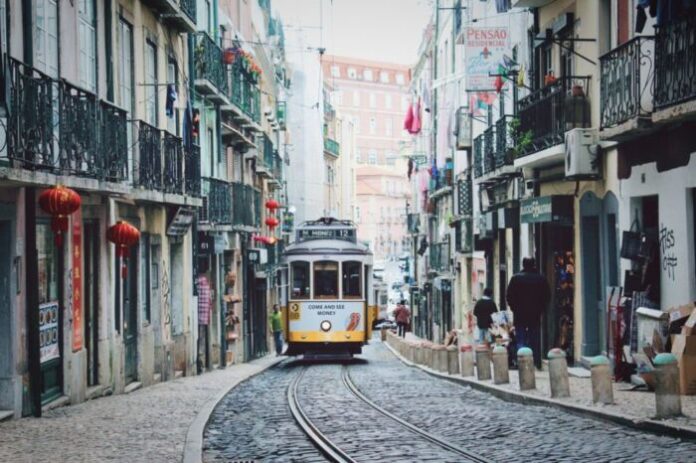 Portuguese public transport goes green. In Lisbon, the main bus company has converted an entire fleet from diesel to biodiesel derived from spent cooking oil. Born from a joint initiative between the companies Carris and Prio, the “Powered by Biodiesel” project started in the capital last July. From the three buses initially converted, the entire fleet was covered in December 2019: at the moment, in fact, all six buses used by Carris operate on 100% biodiesel obtained from used cooking oil.

If thrown into the drain, in waterways or at sea, exhausted cooking oil represents a serious environmental threat: floating on the surface of the water, it prevents the normal exchange of oxygen with the outside and a single liter can make it drinking up to 1 million liters of water. On the contrary, if properly recovered and reused, it can prove to be a precious resource, both in environmental and economic terms.

The initiative carried out in the Portuguese capital is only further confirmation of the circular approach in the field of waste oils.

“One of the main bus lines in the city is now 100% powered by Prio’s B100, an equivalent diesel that was designed, developed and produced by Prio with used cooking oil,” Prio Emanuel executive director told EURACTIV. Proença – This reduces the greenhouse gas emissions of traditional fossil fuels by 83%, while recycling and valorising a residue that has no alternative use “.

The used cooking oil comes from the collection carried out by Prio through the use of 600 recycling containers present throughout the Portuguese territory: “We collect from all over the country, but also from other countries in Europe and abroad, and we intend continue to grow our network of collection points, as we know there is still a huge amount of cooking oil that has not yet been collected, “explained Proença.

Once recovered, this waste is transported to the factory in the port of Aveiro, in central-northern Portugal, where over 80,000,000 liters are processed every year.

“The feedback we have is that it is a better solution (ie cheaper, operationally more effective and faster to implement) than alternatives to natural gas and electric buses (sector, among other things, in which Carris is already active ) “.

Having tested the effectiveness and ascertained the advantages, Carris counts for the future on the support of the same government which, in line with European directives, has established a mandatory increase in the use of biofuels from 7% to 10% from this year.