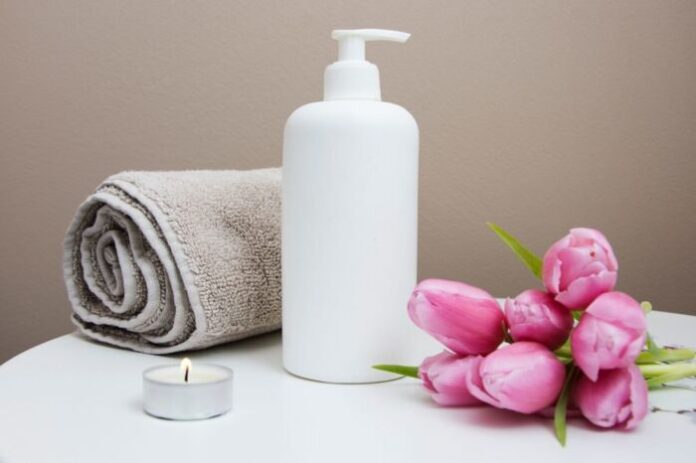 Knowing how to read the INCI of a cosmetic and identify suspicious and not really “green” substances is essential to be sure you are making the right choice when buying a shower gel, a cream, a perfume.

Pay particular attention to preservatives. This category is regulated by the maximum allowed limit, in percentage terms, of each single preservative in the finished cosmetic product; is controlled for the effects of various preservatives on human health and the environment.

A necessary premise is that, if they can be used, it is because the preserved products have been declared safe within their limits of use by the International Scientific Committee. The discourse of environmental and social ethics is quite different.

In 2004, the International Association for Cancer Research (IARC) added Formaldehyde to the list of substances considered carcinogenic to humans. It should be remembered that the classification of formaldehyde as a carcinogen is linked to when it is inhaled in environments where there is a high concentration of this substance in volatile form.

The most used co-preservatives of natural origin are:

We can do the same for another category of substances: chelators. Also known as sequestrants, they are substances capable of forming complexes with the metal ions that may be contained in cosmetics (in particular they come from water).

Among the chelating agents, EDTA is a compound widely used in nutrition, medicine and cosmetics to neutralize the harmful effects of heavy metals on health. It is often used in the form of salt: the best known are Disodium EDTA and Tetrasodium EDTA.

The benefits of EDTA are many and documented, but its use also has several contraindications, especially when used in products such as detergents and detergents. First, it is a slowly biodegradable compound. To speak in concrete terms, we produce much more than nature can naturally eliminate and this makes it a very polluting element. Furthermore, due to its great chelating capacity, several studies have shown that it could move the heavy metal sediments that settle on the bottom of rivers and seas, thus making them bioavailable for fish and other aquatic animals that could ingest them.

Furthermore, this chelator could develop a chemical reaction that generates traces of Nitrilotriacetic Acid which is suspected by the International Scientific Committee of causing cancer.

As always there are valid natural alternatives, namely:

BHA (Butylated Hydroxyanisole) and BHT (Butylated Hydroxytoluene) are synthetic antioxidants found in cosmetics but also in food to protect color and odor and thus prevent them from oxidizing. Consequently, they are useful for avoiding the rancidity of the oily phase of cosmetics.

Studies show that these ingredients can cause allergic reactions on the skin. In addition, the International Agency for Research on Cancer has classified BHA as possibly carcinogenic to humans. In mice, prolonged exposure to this component caused liver, thyroid and kidney problems. Furthermore, this ingredient is proven to interfere with hormonal functions. Obviously, reference is made to taking large doses for some time. BHT may also contain traces, even if minimal, of toluene (a solvent) which are believed to be toxic to aquatic species.

In this category, one of the 26 allergens stands out: Butylphenyl Methylpropional, a synthetic molecule (also known as Lilial) used as a fragrance in various cosmetic products such as perfumery perfumes, soaps, shampoos or household hygiene products (detergents). Chemically it is an organic molecule, an aldehyde, with a floral scent of lily of the valley and lilac with notes of cyclamen. The use of Butylphenyl Methylpropional is regulated by law as it has been cataloged as a perfume allergen. The Scientific Committee on Consumer Safety of the European Commission (SCCS) has concluded that the genotoxic potential of the substance cannot be excluded.

There are many other substances used in cosmetics, in addition to those I told you about today, which are under observation by the Scientific Committee on Consumer Safety of the European Commission because they suspect they cause cancer or endocrine interference (in doubt about a substance you can consult the website of ECHA – European Chemicals Agency). 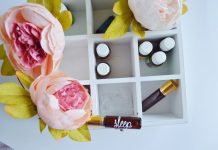 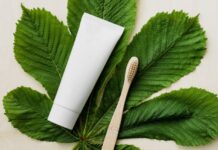 September diet, to get back in shape after the summer excesses

Corporate social responsibility and the risk of greenwashing