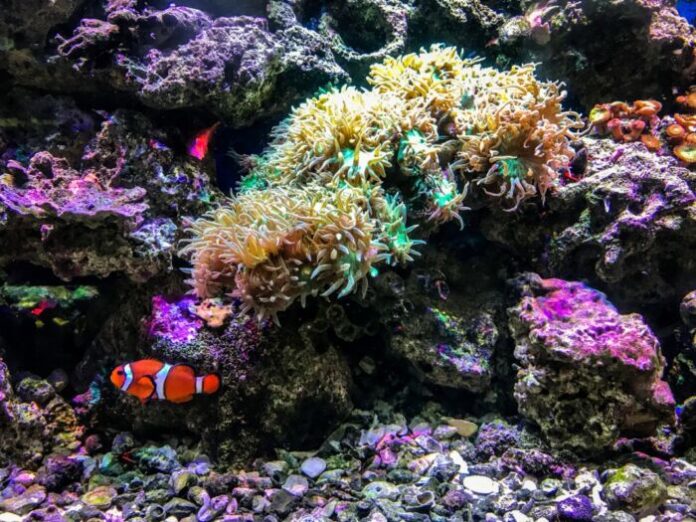 The study is still ongoing but has already shown that the phenomenon of massive coral bleaching is affecting the areas closest to the Barrier coast in the north and areas that had not been affected by previous bleaching phenomena in the South, for what is looming be one of the worst in history.

But what exactly does bleaching consist of? Greenpeace explains this in a note: “Due to thermal stress, corals expel the algae (zooxanthellae) that live in their tissues, causing their bleaching. If the temperatures do not return to normal within 6-8 weeks, the corals die. Corals can survive a whitening phenomenon, but still undergo considerable stress “.

“Climate change is threatening this unique ecosystem, putting local communities and tourism operators who depend on the conservation of the coral reef at risk, even more at this time when Covid19 puts their work at risk”, commented Giorgia Monti , seaside campaign by Greenpeace Italia.

The Great Barrier Reef is one of the best known parks in the world and contributes significantly to the Australian economy which, according to Greenpeace Australia should be more valued by not supporting the coal industry and promoting the reduction of carbon dioxide emissions, which are the main threat to the barrier.

“For years, experts have warned us about the impacts of climate change on tropical coral reefs. How many more alarm bells should we wait before making the right choices? halving greenhouse gas emissions and protecting the most sensitive areas of our seas is the only way to prevent such precious ecosystems from disappearing with serious consequences for man too “, concludes Monti.

How to have a soft and perfect beard with natural products

Environment, the technologies to protect it and take care of the Planet