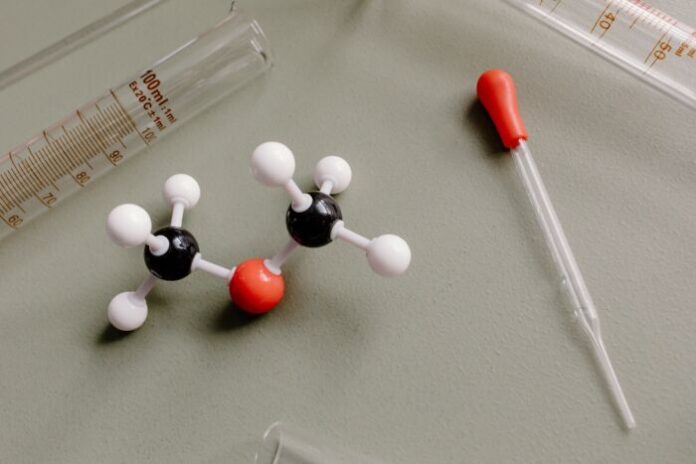 Quantum mechanics has remained an enigma for physicists and philosophers worldwide for more than a century. Quantum teleportation or the famous entanglement, described by Einstein as ‘uncanny action at a distance’, are among the anti-intuitive effects predicted by this theory that revolutionised the laws of physics. Today, quantum mechanics is considered fertile ground for cutting-edge and impactful technologies in information science and high-precision sensing, as witnessed by the huge global investment in this research area. So what are the ideal platforms for such technologies? The National Institute of Optics of the National Research Council (CNR-INO), together with other internationally renowned researchers, experts in chemistry, nanofabrication, quantum optics, atomic and molecular physics, took stock of the situation. The study was published in Nature Materials.

“What we do know is that organic matter was naturally selected to be the basis of life on Earth, and that it plays an important role in several modern technologies such as flat screens and solar panels. Recent advances in controlling the interaction between an isolated molecule and individual photons will be the key to optically reading the charge of a single electron or a single quantum of mechanical vibration,” explains Costanza Toninelli of the National Research Council’s Institute of Optics (CNR-Ino) and European Laboratory for Non-Linear Spectroscopy (Lens).

“Light generated by single organic molecules can carry intrinsically safe information, one photon at a time, propagating unperturbed over long distances. Considering the extreme versatility and scalability of organic synthesis, which can provide access to a wide range of properties at low costs, a new and flexible way of building hybrid quantum systems is possible,” continues Pietro Lombardi of CNR-Ino.

Possible technological applications. “We are designing small hybrid circuits on microchips that carry light instead of electricity, in which photons and molecules together can carry out certain operations that would be impossible for classical computers because of their excessive complexity. Possibilities include the simulation of new catalysts for capturing carbon dioxide, which would be useful in combating climate change, or the development of new medicines for global health,’ Toninelli concludes.

“Thanks to the work and advances discussed in this paper, an exciting new route is open for organic molecules as key components of quantum technologies, and one that will certainly see unimaginable new discoveries along the way.”

Today is the Global Recycling Day: focus on recycling heroes

The new government must start with transport to improve Italy