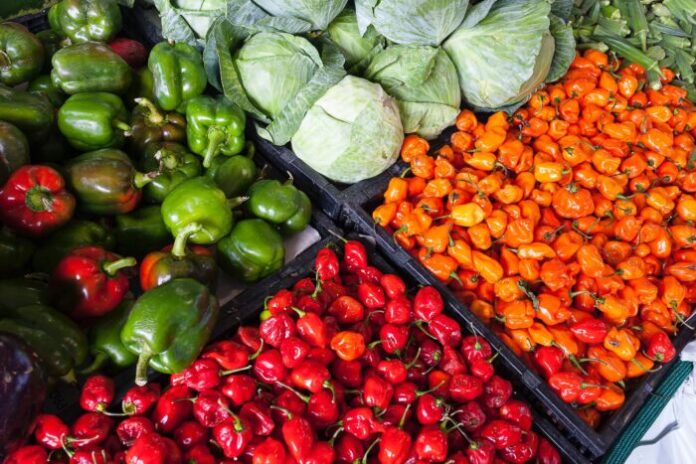 There is an increasingly open market for clean and good products, but above all there is growing public awareness of the damage done to the environment and health by decades of unbridled industrialisation of agriculture, an activity that instead thrives on environmental and natural balance. If our country were to make other choices, it would miss the unique opportunity offered by the European Green Deal, which “with the Farm to Fork strategy and the European Action Plan for organic farming aims at a consistent growth of the sector and consequently provides adequate economic support dedicated to this certified sustainable agriculture”.

This is the heart of the appeal launched today by AIAB, AssoBio and FederBio, the associations representing the entire organic and biodynamic farming and production sector in Italy, in support of the bill approved by the Senate on 20 May with 195 votes in favour, one against and one abstention. Now the bill is going back to the Chamber of Deputies, where it was approved with a bipartisan vote two years ago. However, the final approval of the law could be hindered at various levels, especially by the raising of shields by a part of the scientific world on the equation of organic with biodynamic. A controversy that – as the appeal itself explains – has little reason to exist.

“Organic farming has been regulated and certified in the European Union for 30 years, as well as biodynamic agriculture”, and “regulations recognise the agronomic practices and preparations of biodynamics”, which is also subject to the compulsory certification system, and this is why biodynamic products bear the European organic logo, reads the document launched by the associations representing the organic sector. “Organic and biodynamic products are produced on the basis of transparent regulations and subject to control and certification by accredited bodies, authorised and supervised by national public authorities. This is not the case for the majority of conventional agriculture and food products consumed in Italy”. In fact – continue the associations – biodynamics ‘has been included in the draft law precisely because it is already certified organic. The same biodynamic preparations, described as esoteric practices, are in fact technical means included in the list of products allowed for organic farming by EU Regulations and regularly authorised for sale by ministerial decrees in force in our country’.

“The bill approved by the Chamber in 2018 and by the Senate in May 2021, in fact unanimously, is an extraordinary opportunity for Italian agriculture, already a leader in the European Union and in the world for organic production.”
The new European policies for the Green Deal, with the Farm to Fork strategy and the European Action Plan for Organic Farming, aim at a consistent growth of the sector and consequently foresee an adequate economic support dedicated to organic farming.
“Only those European countries that are able to seize this opportunity will be able to use economic resources to support agriculture, the promotion of food products and research, which the European Union has expressly allocated to organic agriculture with the recently approved European Action Plan for Organic Farming.

The Italian organic sector has 80,000 farms and a percentage of cultivated land of almost 16% of the total fields, double the European average of 8%. It has a greater presence of female entrepreneurs and young people, with a higher rate of education. The only sore points are: organic research, which is struggling to take off in Italy, and the development of conscious consumption and a culture of food and the environment that supports organic enterprises. “If Italy – with its academic tradition as a pioneer of agroecology, its unparalleled biodiversity and natural vocation for organic farming – wants to maintain its leadership in the world, it can only adopt a law such as the one voted in the Senate on 20 May, an indispensable tool for an even more transparent and organised future of a sector that by 2030 should represent at least a quarter of all agriculture in the European Union.

Bridge over the Strait of Messina: ten environmental associations say No

Refurbished products are good for the environment and circular economy