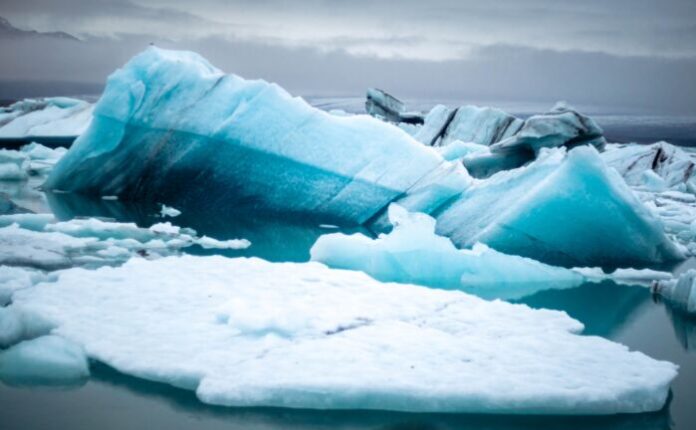 Already present in the world’s major capitals, the Climate Clock is being inaugurated in Rome today, 4th June, on the facade of the Ministry for Ecological Transition on Via Cristoforo Colombo. The ministry announces it, explaining that it is a digital clock that does not mark any old time: the numbers in red (the deadline) tell us how much time humanity has to act before entering an irreversible climate emergency, those in green (the lifeline) indicate the percentage of energy obtained from renewable resources that is available in the world. In other words, it’s a countdown to the apocalypse if we don’t take the necessary steps to cut greenhouse gas emissions, mainly carbon dioxide (CO2), produced by human activities: from traffic – diesel and petrol engines – to emissions from heating systems, power stations and many other sources.

The installation of the climate clock aims to raise public awareness on the issue of climate change, so that everyone can feel part of a shared path towards a low-carbon future.

The event, which will be attended by the Minister for Ecological Transition, Roberto Cingolani, and the CEO of the GSE (Gestione Servizi Energetici), Ing. Roberto Moneta, will be held today, 4 June, at 11.00 a.m., at the MiTE headquarters, in Via C. Colombo 44 in Rome. However, the switch-on is scheduled for tomorrow, 5 June, on World Environment Day.

Years, months and days, the note continues, “calculated on the basis of the latest data from the Ipcc (Intergovernmental Panel on Climate Change), the United Nations’ intergovernmental group on climate change: we have a limited amount of time in which to intervene, beyond which the Earth’s temperatures are set to rise well above 1.5 degrees Celsius, the maximum limit set by the Paris Agreement. The goal is to add time to the clock. As we reduce the rate of global carbon emissions, the time on the clock will increase rather than decrease,” the note concludes.

DIY garden, with the lockdown the Italians’ passion for green grows