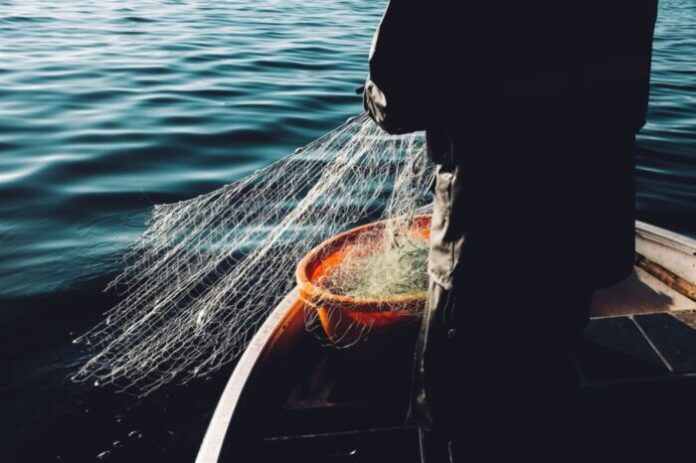 In Italy fishermen become custodians of the cleanliness of the seas. The Council of Ministers approved the Salvamare bill presented by Environment Minister Sergio Costa. Fishermen will be able to collect the plastic and bring the one that ends up in the nets on the ground. Until now they were forced to throw it back into the sea otherwise they would have been prosecuted for the crime of illegal waste transport, or in any case they would have been considered waste producers and they would also have had to pay for disposal. With the newly approved Salvamare law, the fishermen become “sweepers” of the sea. This thanks to an environmental certificate that allows them to recover the garbage to safeguard our waters. Fishermen can take the waste to the collection points in the ports and receive a reward. Furthermore, their catch chain will be adequately recognizable and recognized.

“It is a great victory for our sea, finally we start to clean up the sea from the plastic and we do it with exceptional allies, the fishermen, who know the problem better than anyone because they pull up the nets every day, often collecting as much plastic as the catch”. This is the first words of Minister Costa, who continues: “Plastic in sea is a planetary emergency, we must face it now, we cannot postpone it. Italy wants to be the leader in the solution. I am proud of the fact that the first law of initiative of this ministry proposes to protect the sea. We also owe it to all those animal species, turtles, seabirds, whales and dolphins that exchange plastic for food and die from indigestion or suffocation”.

The ministry highlights that “The Mediterranean is particularly exposed to the problem of plastics, as it is a semi-closed sea: it is thought that at least 250 billion plastic fragments are inside it. In the Tyrrhenian Sea 95% of sighted floating wastes, larger than twenty-five centimeters, are plastic, 41% of which are envelopes and fragments. Experimental projects already exist in Italy to involve fishermen in the collection of plastic that are giving excellent results: in the Tuscan Archipelago for a year (in Livorno) and also in Puglia, where the Region has just started experimenting these days. As researchers recall, in the Mediterranean Sea 134 species are victims of plastic ingestion, including 60 species of fish, 3 species of sea turtles, 9 species of seabirds and 5 species of marine mammals. All the species of sea turtles in the Mediterranean have stomach plastic”.

Environment Minister Costa says he is very satisfied with the work of his ministry: “I am proud of the fact that the first law of the initiative proposes to protect the sea. We also owe it to all those animal species: turtles, seabirds, whales and dolphins that exchange plastic for food and die from indigestion or suffocation”.

The aim of the bill is to restore the marine ecosystem, promote the circular economy, raise public awareness of the need not to abandon waste at sea and on its proper management. To the fish entrepreneurs who give accidentally or voluntarily caught waste an environmental certification is recognized that attests to the respect for the sea and for sustainable fishing.

The president of Legambiente Stefano Ciafani is very satisfied when he talks about “A 180-degree change of perspective, because so far the fishermen risked being accused of trafficking in waste and saw themselves therefore forced to throw back the garbage pulled up with nets. Now, instead, they will be encouraged to collect them and bring them to port, and their contribution will be significant”.

Internet through light: Li-Fi, the connection via LED

Lentisk oil, properties and benefits in the treatment of psoriasis

Hand sanitizer or hand washing: which is better against coronavirus