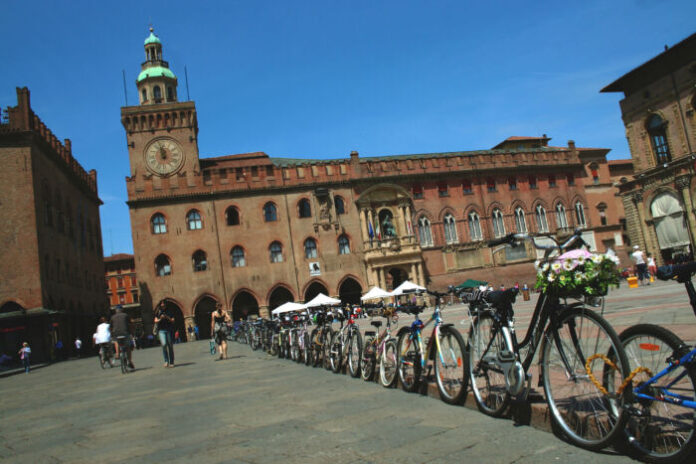 Additional resources are arriving, 600 million euros in total, divided into 400 for tourist cycle paths and 200 for urban cycle paths, in addition to what has already been allocated in recent months and years.

These resources are important in absolute terms, although relatively modest in percentage terms, less than 2% of the infrastructure chapter of the Plan. The change of pace can be seen, but it is not yet as clear-cut as the situation would require.

“On the one hand – says Alessandro Tursi, President of FIAB Federazione Italiana Ambiente e Bicicletta (Italian Federation for Environment and Cycling) – Italy is one of the European countries with the most resources for cycling in its PNRR (Recovery and Resilience Plan). On the other hand, however, the delay accumulated over the decades with respect to the most advanced European countries would require a greater and long-lasting economic effort to be quickly overcome”.

With regard to the division between tourist and urban cycle paths, FIAB believes that the urban/metropolitan area is excessively penalised, since it is precisely the municipalities which are able to use the resources in a faster and more targeted way. The hope is to obtain a more balanced distribution, as many mayors are waiting for nothing more than to be able to immediately carry out interventions already planned or designed to improve the liveability, attractiveness and therefore also the competitiveness of our cities and with them the competitiveness of the entire country system.

“The hope and the request to the Government – continues Tursi – is that this is only an intermediate step in a new phase that finally sees cycling recognised for what it really is: the fastest and cheapest solution to many problems such as health, road safety, traffic congestion, urban regeneration and the relaunch of local commerce. Extraordinary funding must be followed up in the future with a stable and well-defined share of total infrastructure resources for cycling.

In the Italian Recovery and Resilience Plan, thanks to the limits imposed by the EU, there is also a discontinuity on major investments in mobility and transport, since the vast majority of funds will go to railways instead of new roads. Unfortunately, the latest version focuses on high-speed rail at the expense of regional transport, which is necessary to reduce the car commuting which assaults metropolitan areas on a daily basis.

New and better lines, new trains and new carriages: FIAB (Italian Federation for Environment and Cycling) will do its part to ensure that bike transport is systematically taken into account, because the most sustainable mobility is that based on the strategic combination of bike+train.

Plastic, from Brescia a new technology for recycling