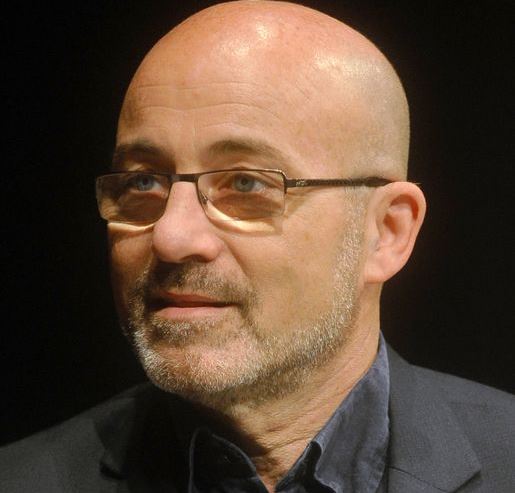 The Ministry of Ecological Transition, one of the novelties of the government led by Mario Draghi, begins to take shape. As we suspected, the Ecological Transition conceived by the new government and led by the faithful Roberto Cingolani, has little or nothing to do with the old Ministry of the Environment and will not deal with forests and biodiversity to be protected, mountains and seas, air from to clean up, and not even to restart the country in a green key after the pandemic.

According to what has been learned, the boundaries between the new Ecological Transition and Digital Transition ministries and the resurrected Ministry of Tourism will be clear and the competences well defined.

The text states that “the functions and duties of the State relating to sustainable development and the protection and enhancement of the environment, the territory and the ecosystem are attributed to the Ministry for Ecological Transition” in relation to a long list of subjects, including “identification, conservation and enhancement of protected natural areas”, “air quality, policies to combat climate change”, promotion of the circular economy and fight against environmental damage. But these activities remain only marginal with respect to the “definition of the objectives and lines of national energy and mining policy”, to the “plans for emissions in the transport sector, alternative fuels and the related distribution networks and structures”.

The Ministry for Digital Transition, led by former Vodafone CEO Vittorio Colao, “promotes, directs, coordinates and verifies the Government’s action in the areas of technological innovation, the implementation of the Italian and European digital agenda, Italian strategy for ultra-broadband, the digitalization of public administrations and businesses, as well as the transformation, growth and digital transition of the country, in the public and private sectors. “

The Ministry of Tourism will have functions of planning, coordination and promotion of national tourism policies, will take care of relations with the regions and development projects in the tourism sector, relations with the European Union and with non-EU countries.

From what has been said, it is clear that there is very little green. The transition will not be towards ecology understood as respect for the environment and protection of the Planet but towards the so-called Net-Zero Economy, in which the difference between the greenhouse gases released into the atmosphere and those eliminated will be zero. The clash is open and will involve various key sectors such as energy, agro-food and industrial production.