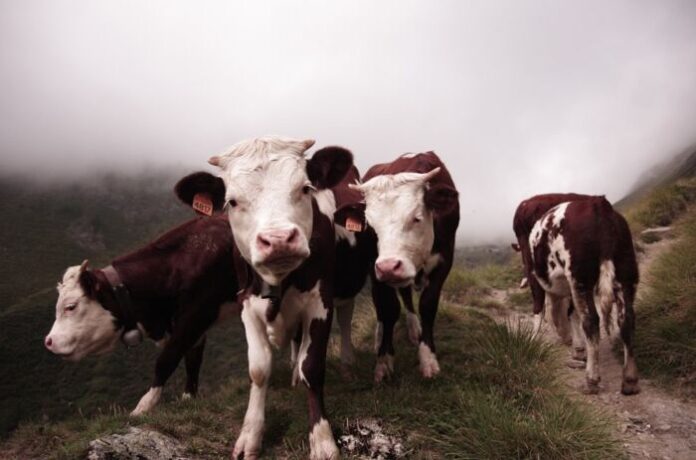 Healthy nutrition, animal protection and respect for the environment go hand in hand. The need to reduce the consumption of meat to safeguard the planet has been stressed several times, reducing intensive farming and drastically lowering the CO2 emissions that derive from it. All this, also for the benefit of health and animals.

According to an analysis carried out by Greenpeace, meat consumption in the European Union must decrease by 71% by 2030 and 81% by 2050 to sufficiently reduce the contribution of agriculture to the ongoing climate crisis. Translated into figures: an average per capita of no more than 460 grams of meat per week by 2030 and 300 grams in 2050, compared to the current European average of 1.58 kilograms per capita per week.

Europe data is alarming. In fact, European citizens currently consume about twice as much meat and almost triple as dairy products compared to the global average. To support current levels of consumption of products of animal origin, according to Greenpeace, an intensive breeding system that is harmful to the environment, the climate and our health is encouraged in Europe, also through the public funds of the CAP.

The positive figure comes from an Ipsos survey which highlights how knowledge of the concept of sustainability has increased over the years, which is important for 9 out of 10 consumers today. 45% of Italians say they are available to introduce meat replacement products. Among the youngest, under 24, the percentage grows to 60%. So almost one in two Italians would be willing to grill with eco-sausages or eat a vegetable burger in the sandwich without having to sacrifice animals.

However, the survey carried out by Ipsos for Findus also finds that, at the moment, this type of product has superficial knowledge, so much so that the largest percentage of the sample interviewed (40%) said they knew them “by name only”, against 28% who already know them or have tried them. However, 29% of the sample said they wanted to introduce them to their diet in the near future. There is therefore curiosity and openness towards this sustainable alternative.