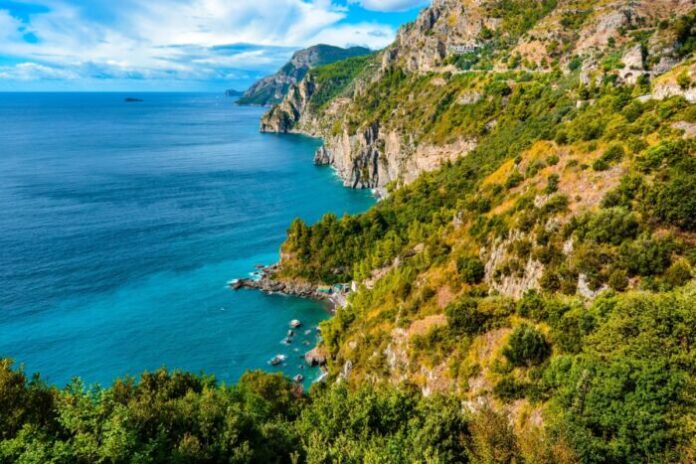 Increase the availability of water and reduce the use of tankers: these are the objectives of the ENEA expert team, which has developed a multidisciplinary methodology that allows you to estimate the quality and quantity of potentials water reserves in the slopes of small islands.

The researchers started from the case of the island of Favignana, in the Egadi archipelago, in Sicily, where in summer there are up to 60 thousand daily tourist presences against 3,500 permanent residents and have estimated that potentially available water reserves could meet the needs of about 20 thousand people, calculating a daily consumption per capita of over 200 liters.

Through hydrogeological measurements, chemical analyzes of the groundwater and the calculation of the precipitation and evaporation rates, the possible reserves were estimated and those of the best quality were identified or, on the contrary, those most exposed to the risk of salinization by intrusion of sea.

“It is basically a hydrogeological balance which, like the economic balances, allows to estimate the infiltrations, but also the water consumption and losses, in a context, that of Favignana, chosen for its climatic, geomorphological and the large tourist turnout in the summer, “explains Sergio Cappucci, one of the ENEA researchers who oversaw the study.

“In this perspective, the ability to determine the amount of water that infiltrates the subsoil by feeding the aquifers represents an important added value. The methodology used is replicable in other contexts with significant benefits from a social, economic and environmental point of view ”, continues Cappucci.

“The communities of the islands have always used sustainable natural resources in a sustainable way and specifically, the use of water has been optimized. However, the growth of tourism has necessitated an external supply over time, resorting mainly to tankers, given the costs and technical difficulties of creating desalination plants or underwater pipelines to bring fresh water from the mainland “, explains ENEA researcher Marco Proposito, one of the co-authors of the study. “Our research – he continues – highlights that with the sustainable use of wells properly placed, the water needs of the resident population in periods of drought could be widely satisfied, limiting the use of tankers during large influxes of visitors”.

This ENEA activity is part of the broader context of the impacts of climate change which, especially in the Mediterranean basin, could lead to significant changes in both temperatures and rainfall with significant repercussions on the availability of water resources. From a study published in 2018 on Nature Climate Change in the entire Mediterranean region, temperatures increased on average by 1.4 ° C compared to the pre-industrial era and by 0.4 ° C compared to global averages, with a reduction in rainfall summer in some areas estimated at 10-30%.

After bronze and iron, welcome to the plastic age