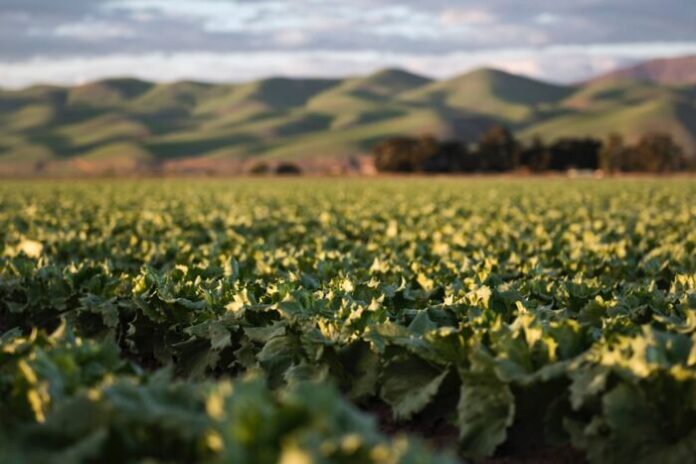 Realize vaccines and biopharmaceuticals against the virus responsible for COVID-19 through the DNA sequencing of wild tobacco. An international consortium coordinated by the Queensland University of Technology in Brisbane (Australia) and made up of 4 research centers, including ENEA and the University of Milan “La Statale”, has made available to the world scientific community, committed against coronavirus, the decoded genome of Nicotiana benthamiana, a plant originally from Australia widely used in the production of biopharmaceuticals (for example against Ebola) which represent a branch of biotechnology known as molecular farming.

The study was conducted within the Newcotiana Project, funded by the European Horizon 2020 program with over 7 million euros, which includes 19 partners in all.

“We are releasing the genome sequence upon request to all teams that use molecular farming to combat the COVID-19 pandemic, in the hope that this will speed up the discovery of new biopharmaceuticals and the fight against the virus. As is customary, when unpublished data is made available, we ask these teams to keep us updated on their progress using our sequence and to respect our priority in publishing a comprehensive genome analysis, “emphasizes research coordinator Peter Waterhouse of the Queensland University of Technology team.

“In addition to molecular farming, Nicotiana benthamiana is used in laboratories around the world for studies on plant pathogens. So, in addition to the production of biopharmaceuticals for human or veterinary use, this study opens up new perspectives to better understand the pathogenesis mechanisms of plants, responsible for the loss of over 30% of world agricultural production “, says Giovanni Giuliano, geneticist and project coordinator for ENEA

“The European Union-funded Newcotiana project is using gene editing in Benthamian Nicotiana as a tool for the production of useful biopharmaceuticals. When we started the project two years ago, SARS-COV-2 was not on the horizon; however, since the start of the pandemic, several project teams have started working on the production of useful biopharmaceuticals against the virus, from reagents to prepare rapid immunological tests, to molecules that can be used as adjuvants in a mass vaccination program “, concludes Diego Orzaez, researcher at the CSIC of Valencia and coordinator of the Newcotiana project.

Currently numerous public and private research teams are working to develop diagnostic reagents and vaccines to combat this pandemic. But one of the biggest problems is the production in large quantities and at reduced costs. A possible answer to this problem is to use plants as real biofactories, a research sector in which ENEA has a long tradition. In fact, plants can be grown in large quantities using simple agricultural technologies that are within reach of developing countries that do not have sophisticated biopharmaceutical production methods, such as those that use animal cell cultures. Furthermore, Nicotiana benthamiana does not present problems of even accidental contamination of the food chain, as it is an inedible plant.

What is the relationship between the textile industry and the circular economy?

Trash, the animated film about waste and recycling