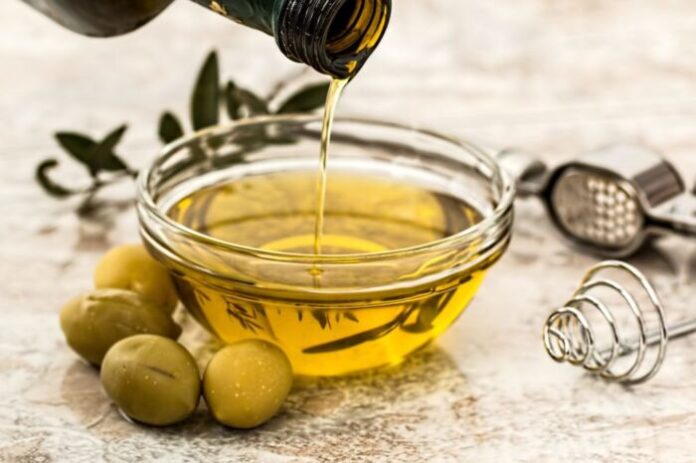 Extra virgin olive oil is a valuable ally against aging, has antioxidant properties, protects cells and stimulates the development of new neurons. The component capable of delaying neuronal aging is hydroxytyrosol, also present in abundance in processing waste, which has numerous blessing effects on the human brain, especially that of the elderly. The discovery was made by a team of researchers from the italian Cnr and the University of Tuscia and is published in the Phaseb Journal.

In the brain of mammals, especially in the hippocampus, new neurons are produced throughout life. This process called neurogenesis is indispensable for the formation of episodic memory, as recent research has shown: new hippocampal neurons are generated from stem cells and during aging there is a progressive decline of both, which is at the origin of a drastic reduction of episodic memory. Hydroxytyrosol, a compound naturally present in extra virgin olive oil, has strong antioxidant and protective properties on cells, and it is known that several factors, including diet, are able to stimulate adult neurogenesis.

A team of scholars, led by Felice Tirone in collaboration with Laura Micheli, Giorgio D’Andrea and Manuela Ceccarelli of the Institute of Biochemistry and Cell Biology of the National Research Council (Cnr-Ibbc), has now demonstrated in an elderly animal model that hydroxytyrosol reverses the neural aging process. The study is published in the international Phaseb Journal. “Oral intake of hydroxitisol for one month keeps new neurons produced during this period alive, both in adults and in the elderly, in which it also stimulates the proliferation of stem cells, from which neurons are generated”, explains Tirone. “In addition, hydroxytyrosol, thanks to its antioxidant activity, is able to” cleanse “the nerve cells, because it also leads to a reduction in some aging markers such as lipofuscins, which are accumulations of debris in neuronal cells.”

“We then verified, thanks to a marker of neuronal activity (c-fos), that the new neurons produced in excess in the elderly are actually inserted into the neuronal circuits, thus indicating that the effect of hydroxytyrosol translates into an increase in functionality of the hippocampus ”, continues Micheli. “The dose taken daily during the trial is equivalent to the doses that a man could take with an enriched diet and / or with supplements (about 500 mg / day per person). However, the intake of hydroxytyrosol would have an even greater efficacy if it occurred through the consumption of a functional food such as olive oil”.

These results confirm the beneficial effects of the Mediterranean diet, in particular for the elderly, and open up to a potential ecological aspect. “The highly polluting residues from the processing of olives contain a large amount of hydroxytyrosol: improving the separation procedures of the good components in the processing would allow obtaining hydroxytyrosol and reducing the harmful impact,” concludes Tirone.