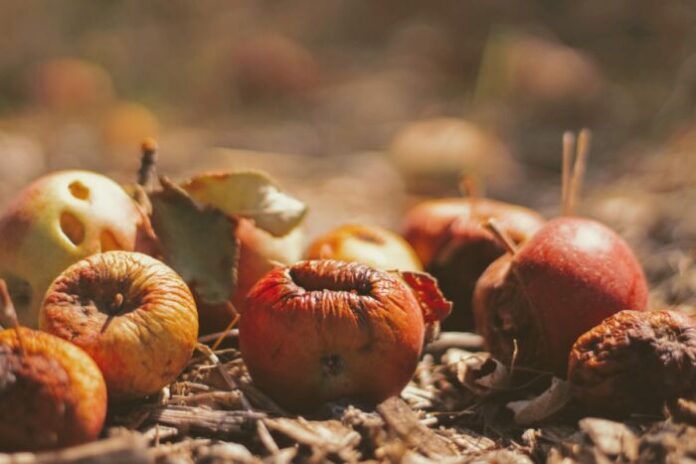 ENEA has patented an innovative composter to transform domestic organic waste into compost with high agronomic qualities and respect for the environment. The device saves both on the energy consumed to activate the aerobic process and on the rate for waste disposal.

“The composter uses an electricity production system with a photovoltaic panel integrated into the structure that powers the ventilation system, with a small electrical resistance for pre-heating the incoming material. Thanks to the temperature control it is also possible to speed up the process in cold periods “, explains Daniele Fiorino of the Sustainability Department of the Production and Territorial Systems of ENEA.

The composter is equipped with 3 vertical chambers separated by removable panels that allow the transfer of the material by gravity. Inside it is equipped with a material handling system, a fresh air supply system that uses the heat contained in the exhaust gases produced by the degradation reaction of the organic substance and a bio-filter that ensures the reduction of the charge. odor of the gases produced.

“In designing it we thought of creating a real household appliance: we provided a stand-alone version, or autonomous, thanks to the integration of a photovoltaic panel in the opening cover, for its installation on the balcony, in the garden or in all isolated users. But since it is a watertight domestic composter, which does not allow unpleasant odors to escape due to mixing and / or emission of air, it can also be used indoors, directly connected to the electricity grid ”, adds Daniele Fiorino.

The amount of waste that can be treated by the prototype made is about 5 kg / day, but smaller prototypes are being built for strictly family use.

Thanks to domestic composting it is possible to reduce the volumes of the organic fraction of the waste, essentially consisting of water, and therefore the costs due to the collection and handling of the same. When fully operational, this would translate into a reduction in the tariff on waste disposal.

“The composter is a formidable home tool for the circular economy, because it transforms waste into a resource (compost), allows savings in CO2 equivalent emissions in the integrated urban waste management chain and guarantees total independence in the management of its organic waste, allowing thus to individual users to reduce the cost of the tariff. After the testing phase, we are improving the design of the object so that it can integrate nicely with the surrounding domestic environment “, concludes Maria Velardi of the Sustainability Department of Production and Territorial Systems at ENEA.

The composter has a high TRL, equal to a Technological Maturity Level 7 (out of 9) which corresponds to a prototype tested in an operational environment.

Arctic Ocean: increasingly warm since the beginning of the last century

Waste collection: where do I throw the Nutella jar?

Cingomma, craftsmen of recycling: from bicycle to fashion accessories