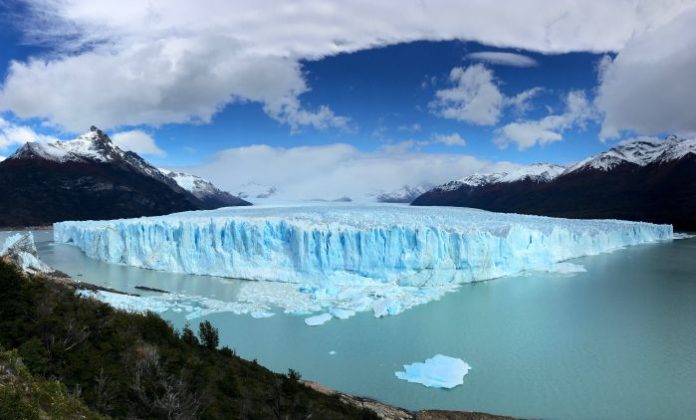 A special submarine laboratory installed by ENEA at a depth of over 25 metres in the waters of the Ross Sea, in Antarctica, has made it possible to acquire data on temperature, pH, oxygen, salinity and pressure that make it possible to describe for the first time the annual variation of physical, chemical and biological processes under the Terra Nova Bay pack and to confirm that the greatest changes occur due to biological activities and the melting of sea ice. The data collected continuously and in high resolution for one year until November 2019 have been published as part of studies in the international journal Minerals.

The activity was carried out as part of the Ice ClimaLizers project, coordinated by ENEA, during the 34th and 35th Italian expeditions to Antarctica – funded by the National Programme for Research in Antarctica (PNRA) – with the aim of studying the variation in the physical and chemical characteristics of seawater, using some calcifying marine organisms such as bryozoans and coralline algae as environmental indicators and potential ‘sentinels of climate change’.

“Through the consumption of plankton and the construction of carbon skeletons, these organisms store carbon and play a strategic, but still unrecognised, role in measuring what is happening, especially in polar areas where changes are occurring very rapidly and where extreme environmental conditions do not allow for easy data acquisition due to the high risk of damage or loss of instruments,” stresses Chiara Lombardi, ENEA researcher at the Biodiversity and Ecosystem Services Laboratory at the Santa Teresa Centre (La Spezia).

Terra Nova Bay is a crucial site because it is here that the so-called Dense Shelf Water forms, the shallowest mass of water in contact with local coastal ecosystems that transfers ‘information’ to Antarctic Bottom Water, which in turn influences the circulation and nourishment of the entire ocean. A recent study published in ‘Nature Geoscience’ confirms that the increase in anthropogenic CO2 concentrations recorded over the last 40 years in Antarctic Bottom Water has been influenced by interannual variability associated with local variations in the water’s physico-chemical properties (temperature, salinity, etc.).

“The ongoing climate change, the complexity of the processes and the variability recorded even on very small scales highlighted by the study, make it necessary to increase the number of field observation sites to acquire more data, particularly in the polar regions. Recording rapid changes in both deep and shallow polar waters is essential to monitor their effects on marine biodiversity: the oceans absorb about 93% of the Earth’s heat and 25% of the atmosphere’s carbon dioxide (CO2) concentrations and host the largest ecosystem on the planet. The health of the entire Earth depends on the oceans,” Lombardi said.

The Ice ClimaLizers project was carried out in collaboration with the CNR Institutes of Marine Science in Bologna and of Marine Engineering in Genoa, the Oceanographic Institute in Sopot (Poland), the University of Portsmouth and the Natural History Museum in London (UK) and CNRS (France).

Greenpeace: a guide to choose detergents without plastic ingredients