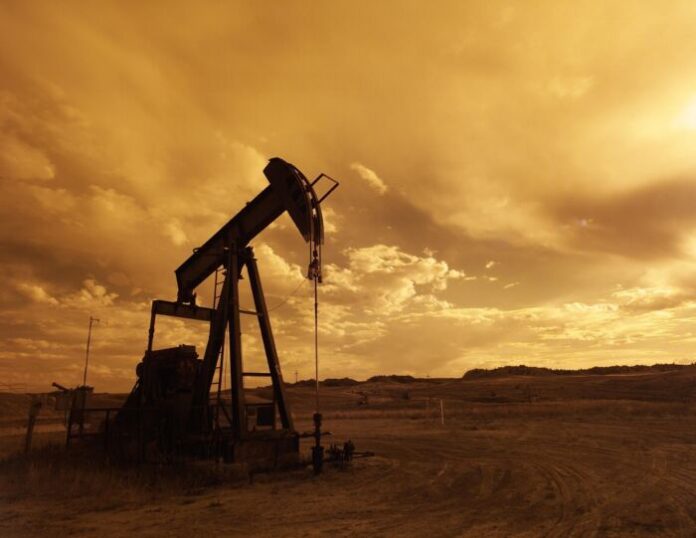 What happens when oil and gas wells run dry? The answer: little good.The owners, often smaller businesses that have acquired the wells from major producers at a discount when oil and gas output declines, might pay anywhere from $70,000 to $500,000 to safely cap them. The process involves filling the underground pipes with cement to seal off the oil and gas sources and then cutting the top part of the casing. However, the cost rises exponentially if engineers must clean up and remediate contaminated soil.

USC Viterbi Professor Iraj Ershaghi, the Omar B. Milligan Chair in Petroleum Engineering, believes that his team has come up with an innovative way “to take these idle wells that could pose environmental hazards and turn them into something valuable.”

In collaboration with Don Paul, research professor of engineering and William M. Keck Professor of Energy Resources, and Birendra Jha, an assistant professor of petroleum engineering, Ershaghi wants to convert idle oil and gas wells into conduits for much-needed subsurface storage space for solar and wind generated power. They believe doing so could help prevent future rolling blackouts in California and enhance the nation’s energy security

“It is a shame to abandon these wells that were drilled at high cost when we could use them for something that the country needs: subsurface energy storage,” said Ershaghi, adding that the entire country doesn’t have enough battery storage space to even satisfy California’s energy needs. “This is going to be enormous in terms of environmental safety, in terms of energy sufficiency and in terms of storage. You can turn an eyesore and potential problem into an opportunity.”

To transform idle wells into subsurface storage, a company would pour cement down the pipes to seal the oil and gas reservoirs. A sensor near the top would be added to detect any harmful leaks, and perforations would allow access to shallower-depth saline aquifers.

Sustainable power created by solar panels and windmills placed near the idle wells would be converted into high-pressure air by a compressor, Ershaghi said. The air would travel through pipes to subsurface saline aquifers, or shallow wet sands, between 1,000 and 8,000 feet beneath the surface. These wet sands, which are prevalent in California and elsewhere, can store massive amounts of sustainable energy, he added.

The high-pressure air would remain safely underground until needed. Then “you can release it to make electricity using turbines and send the power to the grid,” Ershaghi continued. “So if you expand this throughout California and other places, you’ll have these massive, massive geological storage sites that you could be accessed when you have a blackout.”

Petroleum engineers and subsurface geoscientists currently use similar concepts and methods to sequester greenhouse gases such as carbon dioxide into newly drilled wells connecting to deep aquifers. Unlike CO2, though, pressurized air is harmless, Ershaghi said.

Nationwide, the Energy Information Administration projects that oil and gas producers could idle up to 15,000 wells in California and 300,000 in the US in the coming decade. Although not all of them could be used for subsurface storage, many could be transformed. A single repurposed well could store at least 5 megawatts of energy in the thick, sandstone formations beneath the surface, while a retired oil or gas field could hold thousands of megawatts. A megawatt equals one million watts. For comparison, a typical lightbulb is 40 to100 watts.

Ershaghi, Paul and Jha have just begun their work. With the participation of a surface power generation company, EIC,  they expect to have a demonstration site identified by next summer and a description paper out by fall 2021. Ershaghi and Paul, experts in subsurface engineering, geology, geophysics and the Industrial Internet of Things, are overseeing the project, while Jha manages the geological, geotechnical and subsurface modeling work.

The trio also plans to collaborate with USC Viterbi computer scientists, civil and environmental  and electrical engineers, among others, Ershaghi said.

“I think this would be good for the oil and gas well owners, who wouldn’t have to go through the large expense of total abandonment and could actually receive potential royalties for providing their wells for storage sites,” he said. “Utilities, which desperately need to meet deadlines for alternative energy solutions, and come up with viable storage solutions would also benefit, as would the entire economy. This is a win-win.”

With Spirulina, the Italy Pavilion converts carbon dioxide into oxygen

Climate change, from the EU a new strategy for the future