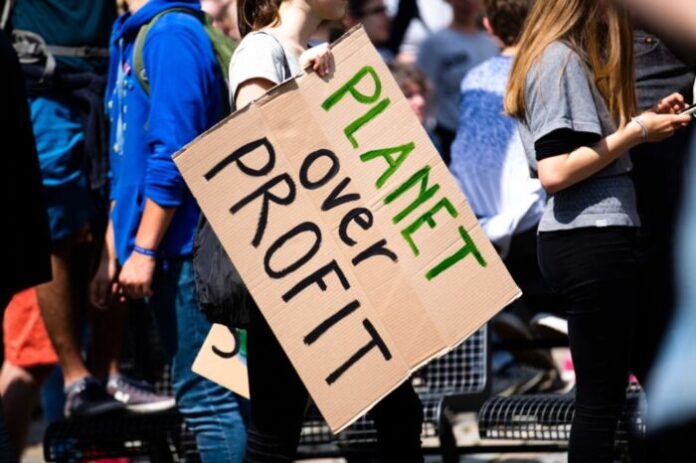 More than three people were killed in an average week last year defending their land and the environment from invasion by industries like mining, logging and agribusiness. Countless more were silenced through other tactics designed to crush protest, such as arrests, death threats, lawsuits and smear campaigns.

For the first time since Global Witness began documenting such killings, the Philippines recorded the highest death toll globally, with 30 victims, followed by Colombia (24) and India (23). The sharpest increase in killings occurred in Guatemala, with more than five times as many in 2018 than in 2017.

Mining was the deadliest sector, with 43 defenders killed protesting against the destructive effects of mineral extraction on people’s land, livelihoods and the environment. These are the data relating to the other sectors: 21 environmentalists have lost their lives by opposing agribusiness, 17 exploitation of water, 13 extraction of oil, 9 fighting poaching, 2 irregular fishing. There was an escalation of killings of defenders struggling for the protection of water sources, rising from 4 in 2017 to 17 in 2018.

More than half of 2018 murders took place in Latin America, which has consistently ranked as the worst-affected continent since Global Witness began publishing data on killings in 2012. The criminalisation of land and environmental defenders isn’t confined to the Global South. In the UK, three anti-fracking protesters were handed draconian prison sentences in 2018 in a case that has stirred fears that the law is being used to shut down legitimate environmental activism.

Alice Harrison, Senior Campaigner at Global Witness, said: “Vicious attacks against land and environmental defenders are still happening, despite growing momentum behind environmental movements the world over. As we hurtle towards climate breakdown, it has never been more important to stand with those who are trying to defend their land and our planet against the reckless destruction being meted out by the rich and powerful”.

Plastic rivers, the collection plant that uses current and AI comes from Italy