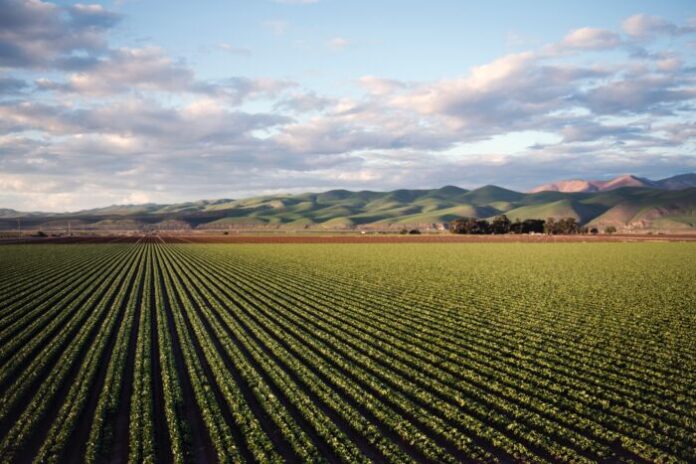 “The objective of reaching 25% of the agricultural area devoted to organic farming by 2030, indicated by the European Commission in the ‘Farm to Fork’ could be modified because it contains some contradictions, although several measures contained in the plan allow to seize many opportunities for the future”. This is what IBMA Italy (International Biocontrol Manufacturers Association), the Association that brings together the main producers of organic pesticides in Italy, stresses, commenting on the statements of COMPAG (the Federation of Agricultural Retailers), extremely critical in a note towards the measures of the European Commission, and “basically agrees with many points of the COMPAG’s note and does not deny that in the current regulations on organic farming there are obvious contradictions and substantial corrections to be made”. IBMA also agrees that “the abolition of the use of copper is, for the moment, totally impracticable, especially for organic crops typical of Mediterranean countries such as vines, olives and vegetables”.

IBMA Italy, however, wants to specify that “also the registration of the so-called ‘Biopesticides’ follows the same procedures and timing of the synthetic molecules and that, in Europe, biological means must meet the criteria of selection, effectiveness and eco-toxicological safety exactly the same as chemical ones”. From the COMPAG’s note, in fact, IBMA Italia states, ‘it is inferred that biological means are less effective and reliable than their chemical ‘big brothers’. In reality, both for regulatory and toxicological reasons, both for human health and for the environment, the process of withdrawal from the market of substances that we have used for a long time thinking that they were not dangerous (but then the opposite was seen, if you think of the many cases of non-re-registration for the reasons described above) is instead opening new scenarios to technical means that have become increasingly reliable and therefore used by many farmers. Most of them are conventional and not organic!”.

“We expected COMPAG – IBMA Italy underlines – to be more ready to seize the new opportunities and not to do rearguard battles; maybe helping IBMA and other Associations of the sector to make the registration procedure of biocontrol means much faster and more consistent, as it happens in the USA where a biopesticide enters the market within a couple of years. It is high time that in the fields, the integration of a correct use of pheromones for sexual confusion, (registered) microorganisms, useful insects and plant extracts wisely integrated with a bit of chemistry, when really necessary (as foreseen by the new criteria of integrated pest control, where first the biological means are used and then the chemical one) can be profitably applied by everybody”.   For this reason,’ IBMA Italy concludes, ‘our association is ready and willing to engage in constructive discussions that can open up innovative perspectives with advantages for everyone: the environment, farmers, distribution chains and consumers’.