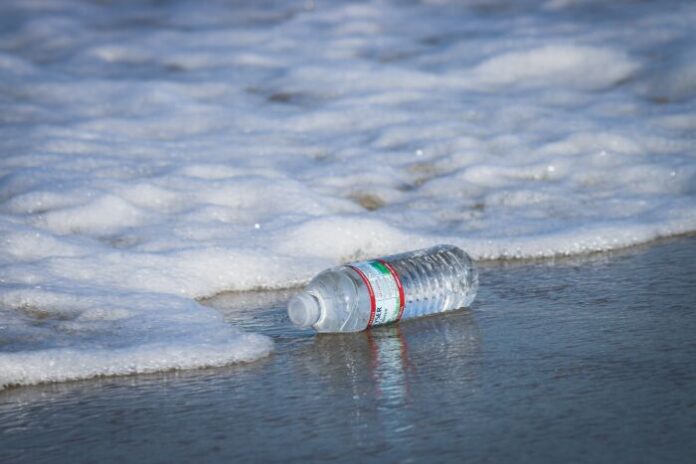 Plastic and microplastic waste in the ocean is increasing in extreme areas while it is stable on the most populated coasts, despite forecasts of an overall increase. This means that it is necessary to better study the phenomena of origin, degradation and displacement of this waste, also produced by apparently harmless actions, such as washing clothes.

To date, in fact, the trend and cycle of plastic waste discharged into the marine environment still remain unanswered questions. Although it is established that large quantities of plastics enter the ocean each year, along with other waste, it remains difficult to assess actual trends in their flow, as there are no reliable estimates for either the amount of sedimentation in the seafloor or the input. of microplastics that occurs through atmospheric deposition. Furthermore, the sources of provenance are too numerous and still not fully defined. A review by an international team attended by the Institute of Polar Sciences of the National Research Council (Cnr-Isp) published in Microplastics and Nanoplastics now highlights the global trends of this waste.

“In the sea, floating plastics gradually break up into smaller particles. Particularly worrying are microplastics, particles between 1 micron and 5 millimeters in size, whose impact on the marine ecosystem is still the subject of research at an early stage “, says Maurizio Azzaro, head of the Cnr-Isp office in Messina and co-author of the article. “However, the passage of microplastics into the food web, considered one of the six global environmental emergencies, with strong repercussions on human health, is confirmed by various scientific studies.”

But where do the microplastics spilled into the sea come from? “Suffice it to consider that every time we wash a fleece or any garment containing synthetic fibers, these are carried by the discharges into the marine environment. This action, which is natural to us, causes enormous damage to the environment, even more if committed in extreme environments where the polar scientific bases are located “, continues Azzaro.

The study indicates that, while in coastal areas the amount of plastic waste has remained constant in recent years, up to 2019, in remote areas an increase is observed. “This could be interpreted as a long-term transfer of waste, from urbanized areas most directly affected to regions where human activity is extremely low or absent,” concludes the CNR-Isp researcher.

“However, while the global total quantity of plastic waste is predicted by increasing models, the seemingly stationary situation of quantities in coastal systems poses a challenge to our forecasting capacity. The questions about the fate of plastic waste, how it degrades and moves in the sea have not been fully answered and in the next decade, dedicated by the United Nations to ocean sciences, this should certainly be a priority ”.

If recycled WEEE can be a resource for the environmet