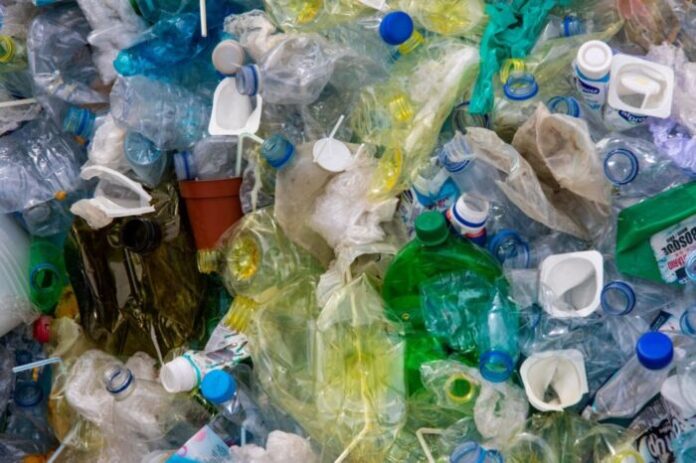 Italy consumes about 500 million tons of natural resources a year, imports over 300 and at the same time generates more than 170 million tons of waste, with a circularity rate that is still at 17.7%: although a circularity target 100% is physically impossible to achieve, it is clear that the room for improvement is still enormous, but it is difficult to think of filling it starting from the queue, as evidenced by the first edition of the Circular economy report, drawn up by the Energy & strategy group of the School of management of the Politecnico di Milano.

The sustainable management of the waste we produce, through more efficient forms of material, energy or disposal recovery, is and will remain a central element of the circular economy, on which much remains to be improved. But the design of the product is upstream, to be rethought to reduce the withdrawal of raw materials and make it – once used – more recyclable.

“It is a question of radically changing perspective with respect to the current linear economy – Andrea Chiaroni, deputy director of the E&S Group and curator of the survey – to keep products in the circuit as long as possible through the extension of their life, redistribution, reuse, regeneration and, only at the end, recycling. In this way it is possible to support the same demand for goods and services with a lower withdrawal of natural resources. It is therefore not a recipe for austerity, but for expansion of demand, and here lies the main difference with other sustainable paradigms”.

A paradigm that in any case, like all the others, has to deal with the material limits imposed by the planet on which we live, of finite dimensions and therefore incompatible with an infinite growth in consumption. But at the moment we are very far from a similar perspective: “Since the early 1900s the world population has grown by 4.5 times, the consumption of natural resources, on the other hand, by almost triple”.

In this respect, the keywords of the circular economy, adds Chiaroni, are three: resources, understood as components of the product, which have a longer life cycle and an intrinsic recoverable value; re-design, because companies are called upon to redesign production processes and products that are modular and easy to assemble, made with reusable and recyclable materials; ownership, because if in the linear economy the product passes entirely to the customer, in the circular economy the ownership of the product must remain with the producer, while the customer only pays for its use through pay per use mechanisms. Where are we in Italy?

To measure the sensitivity of our economic system towards the transition to the circular economy, without statistical pretensions, the E&S group conducted a detailed analysis involving over 150 companies in 4 industrial macro-sectors: “Construction” (civil engineering works or specialized construction works), “Automotive” (design, construction and sale of vehicles or components), “Industrial Plant Engineering” (construction of electrical equipment or machinery for industry), “Resource & Energy Recovery” (recovery and disposal of waste biological, management of plants for the production of electricity through biomass).

For each company, in each sector, the circular economy “practices” adopted, the barriers encountered and the drivers that instead favored their diffusion were investigated: 62% of the companies interviewed implemented at least one circular economy practice or played a supporting role to other companies in their circular initiatives (10%). In the remaining 38%, 14% already have a clear desire to adopt at least one circular economy practice in the next three years, while only 24% of the total proved indifferent to the issue. Figures that could arouse cautious optimism. In reality, the most active companies are the first to recognize that there is still a long way to go.

But what are the factors that have pushed companies to adopt managerial practices for the circular economy? “Certainly the presence of incentives to carry out the necessary interventions and laws or regulations to support the transition, however – underline from the Politecnico di Milano – the managerial and entrepreneurial“ vision ”appears fundamental. As for the barriers, the most significant were the government uncertainty, which does not facilitate companies in the evaluation of strategic decisions, the investment costs and the timing associated with the implementation of interventions to be incurred for the adoption of circular practices”.

Urban beehives, over a million bees in Milan for a greener city