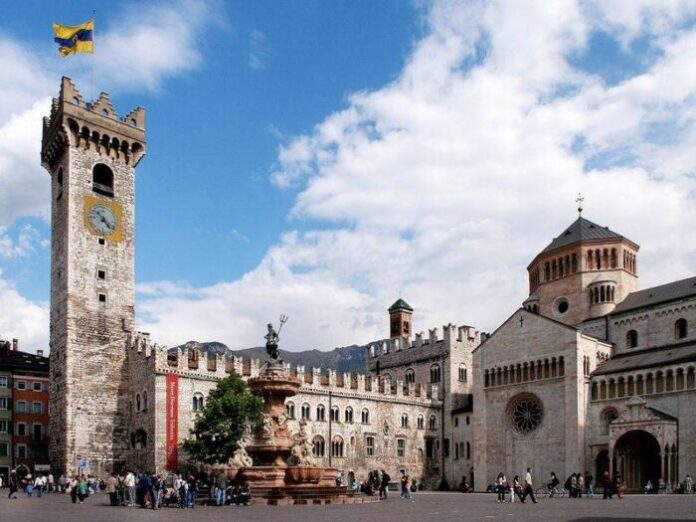 Trento, Mantua, Bolzano, Pordenone and Parma are the cities at the top of the 2019 Urban Ecosystem ranking, the research of Legambiente, Ambiente Italia and Il Sole 24 Ore on the environmental performance. Trento rises from fourth to first place followed by Mantua, Bolzano, Pordenone, that rises from sixth to fourth and Parma from second to fifth.

In some cities, we discover a dynamic Italy, attentive to new urban planning choices, to mobility services, to the gradual return of streets and squares to citizens, to the commitment against food waste, to the growth of natural spaces; but an overall reading of the urban areas gives emergencies, criticalities and too many poor or bad environmental performances, starting with the smog alarm or the waste cycle.

The indicators also tall about an Italy that is moving unevenly. Overall it improves, but there are many cities in smog alarm or unable to ensure a correct waste cycle, the gap between those who make progress in public transport and those who have public transport unsuitable for the mobility needs of people is widened, remain full of magagne the water networks, sometimes real sods that disperse in huge quantities of drinking water, there are incredible loopholes in the purification of sewage waste, a dramatic road insecurity that leaves thousands of dead and tens of thousands injured on the field every year.

Vivacity and propensity for change, in addition to characterizing the cities at the top of the ranking, are also found in other urban centers, limited to specific areas. Looking for a synthetic interpretation of the environmental performance of cities, we must abandon the usual north / south couples, large / small or rich and poor urban centers.

In the first 20 positions there are, in fact, big cities like Bologna, southern municipalities like Cosenza, capitals not at the top of the GDP rankings like Oristano, to confirm that the rule that Italy’s good urban ecosystem is mainly Italy that it does well and spends its resources well, evolves and plans future transformations.

In the last twenty-two positions, there are some large urban centers: Naples, Bari, Turin, Rome, Palermo, cyclically victims of small-large emergencies, now the smog (Turin and Rome), now the waste (Naples and Palermo, but also Rome ), or water (Bari). Not to mention the traffic emergency that affects more or less all the large urban centers of Italy (Rome and Turin have well over 60 cars per 100 inhabitants), aggravated in the case of the capital by a public transport service that seems condemned to a never-ending crisis.

At the end of the ranking are Vibo Valentia, Siracusa, Catania. Vibo Valentia has not answered any questions for three years, Syracuse for two years. Catania, however, third last, collects a series of not exciting performances: water network losses over 45% (45.5% like last year); one of the highest waste production ever (733 kg / ab / year), put together with an anachronistic 7.7% of separately collected waste and less than twenty square centimeters of soil per head for walkers.

How to reduce plastic consumption: tips for a plastic-free world