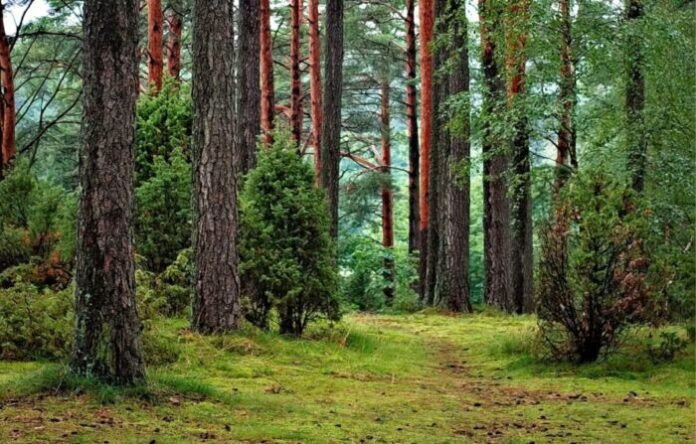 Following the devastation of Stradivari’s forests in the Val di Fiemme region of Italy during storms in October 2018, a recent crowdfunding campaign has given cause for optimism. Today about 16,500 trees heve been adopted by citizens, institutions and individuals from all over Italy to be planted in the areas affected by the Vaia storm.

One year after the passage of the disturbance, the restoration of the wooded areas also passes by the clicks of those who wanted to make an active contribution by adopting a tree on the wownature.eu portal, created by the University of Padua spin-off, Etifor, for restore and increase, where possible, the biodiversity of the territories. To return to the pre-Vaia state it will take from 60 to 70 years but this represents an important first step.

494 municipalities were affected, between Lombardy, Veneto, Trentino and Friuli, for a total of 42,800 hectares of damaged land, the equivalent of about 70 thousand football fields, and 8.5 million cubic meters of forest. A severe blow also from the economic point of view, since the estimated damages, between direct and indirect, amount to 630 million euros. Among the trees adopted online, those taken in offline by companies and local administrations through Etifor and those that will spontaneously grow again following the land regeneration operations already carried out, the presence by 2020 of 50,000 new plants has been set in motion.

Separate collection: how to dispose of mowing and pruning

Wavestar, the platform that create clean energy from the waves