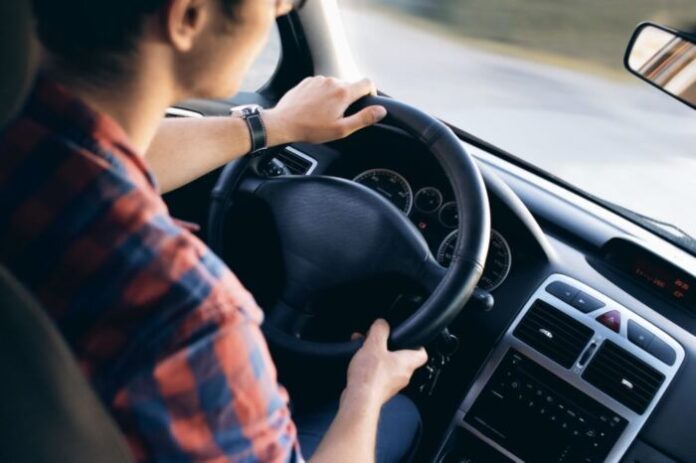 Hydrogen cars could soon become a wider and more widespread reality thanks to the enormous advances this technology is making. An important step forward was made thanks to research carried out by a team of scientists from three major Australian universities, the University of New South Wales (UNSW), Griffith University and the Swinburne University of Technology, which has developed a very way more economical and sustainable to produce hydrogen.

The study, recently published in Nature Communications, shows that hydrogen can be obtained through a water electrolysis process, using low-cost metals such as iron and nickel as catalysts, which accelerate the chemical reaction by requiring less energy. Iron and nickel, widely used metals, will thus be able to replace much more precious elements such as ruthenium, platinum and iridium, which until now have been considered the best catalysts in the water splitting process.

To explain how the whole process takes place is Professor Chuan Zhao (UNSW School of Chemistry): during the splitting two electrodes release an electric discharge to the water that allows to separate the hydrogen from the oxygen: “What we do is coat the electrodes with our catalyst to reduce energy consumption. On this catalyst there is a tiny interface on nanoscale where iron and nickel meet at the atomic level, creating an active site for the splitting of water. This site is where hydrogen can be divided by oxygen and captured as fuel, and oxygen can be released as ecological waste “.

Iron and nickel, for their physico-chemical properties, are not good catalysts for hydrogen generation. What makes the difference is the nanoscale of the interface in which they meet, which manages to radically change the properties of these two materials. During this process, not only hydrogen is generated but oxygen is also released, which in turn can be captured and used. In this way, you have two catalysts for the price of one.

If we consider the metal market (and their prices), it is easy to understand how this new technology could become the keystone to accelerate the transition towards hydrogen cars and, more generally, towards a hydrogen economy. In fact, iron and nickel have a price of 0.13 and 19.65 dollars per kg respectively. In contrast, ruthenium, platinum and iridium are priced at 11.77, 42.13 and $ 69.58 per gram. Simply thousands of times more expensive.

Levi’s launches the first jeans made of hemp and cotton

Greenpeace: a guide to choose detergents without plastic ingredients