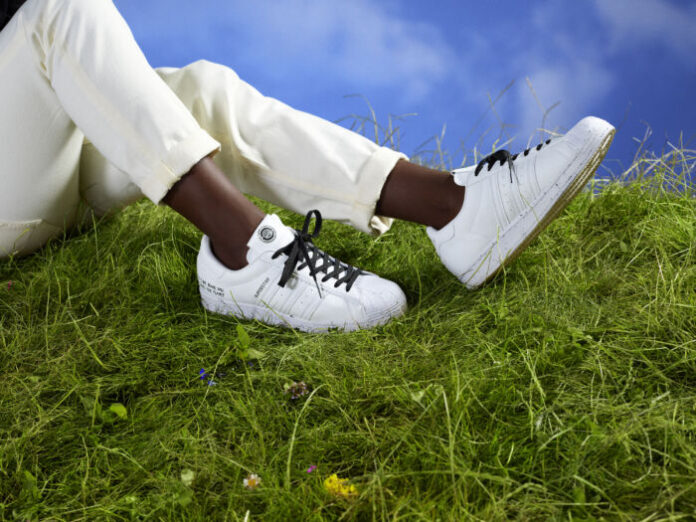 Mylo was born. No, it’s not a puppy dog ​​to cuddle, nor a baby of some endangered species that came to light in some zoo. It is a plant material, produced entirely from mushrooms and very similar to leather, which this year will be the protagonist of the fashion world.

Adidas has already officially announced it: it will produce a pair of shoes in Mylo, vegan and sustainable footwear, thanks to the partner-ship with Bolt Threads, the company that has patented the process to obtain this material through a particular processing of the fungi. The sportswear multinational was then joined by other major brands such as Stella McCartney, Kering and Lululemon.

Adidas is not new to its commitment to the environment. It has announced that by the end of 2021, 60% of the products left by its factories will be made from sustainable materials. An important step on a journey that began a couple of years ago and which set the goal of climate neutrality on the entire assembly line by 2050.

The sports giant’s conversion to organic fashion began in 2018, when it started using sustainable cotton and, in collaboration with Stella McCartney, it put on the market a pair of cruelty-free Stan Smiths, totally devoid of materials derived from animals .

Then the project “Our icons go vegan” was born with which Adidas officially kicked off its green conversion, presenting to the world the vegan version of five iconic models that have made the history of the brand: Superstar, Stan Smith, Continental 80, Samba and Sleek. In these shoes, which bear the “Adidas Original Vegan” logo, the sole has been made with an algae-based foam.

In 2020, Adidas produced 15 million pairs of shoes from recycled plastic, collected in the oceans and on the beaches, also used in the production of the laces and the heel cover lining. It aims for 17 million for 2021, the year for which it also announced the release of footwear in Mylo. Even if the exact date is not yet known.

Mushrooms, good at the table… but not only!

But what are the other uses of the mushroom besides the one, of course, that is done in the kitchen? Fungi are among the products that will most play a leading role in the green transition of the world of fashion, cosmetics and packaging.

In the latter field, great strides have been made. The American company Ecovatice Company has tested a process which, thanks to the use of mycelia, structures that anchor the mushrooms to the ground, produces a completely biodegradable and natural material that replaces plastic and polystyrene in packaging. To decompose it just needs to be “thrown” into the ground: here the soil microbes degrade it in 30 days, amalgamating it with the soil.

Fungi are also great for creating sound absorbing panels, used to insulate rooms or buildings. In this case they are mixed with straw, wood or food waste and molded into the desired shapes.

Micocosmetic: the green turning point for the well-being of the person

Mushrooms are also experiencing their moment of glory in the world of cosmetics. These vegetables have high nourishing, antioxidant and barrier properties. They help fight the signs of stress and air pollution on the skin, which is why they are the main ingredient in many body and face creams.

Tremella Fuciformis, more commonly known as “snow fungus” and already widely used in oriental cosmetics for a long time, is enjoying some success. It has a high shielding action, so it creates a protection on the skin to protect it from excessive cold. Hence the name of snow mushroom. The two restructuring molecules, then, are very small and are able to penetrate the skin much more than hyaluronic acid.

Finally, it is rich in peptides, chemical compounds that play an important role in cell growth and wound healing.