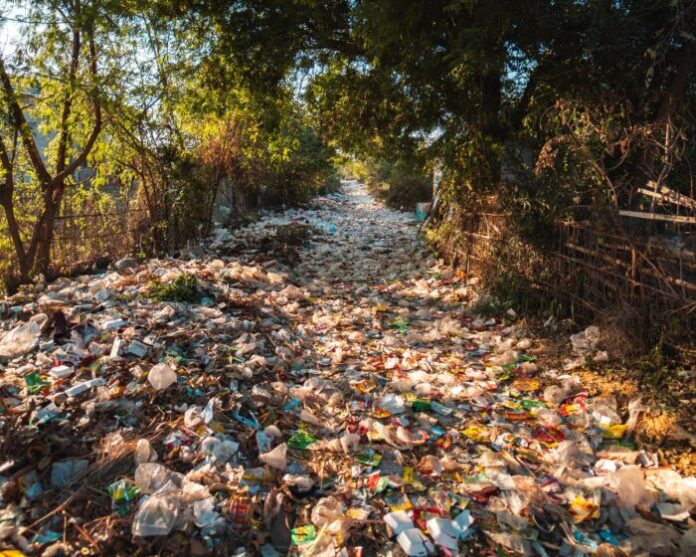 From 1 January 2021 it will no longer be possible to export plastic waste to the poorest countries in the world. This was established by the European Union which on December 22nd passed the new rules on waste management, which provides for stricter regulations on the recycling and disposal of garbage.

As for exports to foreign countries, the numbers are staggering. To date, in fact, the countries of the European Union have carried over 1.5 million tons of plastic waste a year beyond their borders, mainly in Turkey and in Asian countries such as Indonesia and Malaysia.

Waste that is difficult to recycle due to the lack of suitable facilities. The plastic is therefore stored in landfills, discharged into the environment or burned, releasing dangerous substances into the water, air and soil.

Chemical contaminants can remain in the environment for a long time, significantly worsening the already high levels of pollution in these countries, and entering the food chain putting the health of millions of people at risk.

With the legislation just approved, starting next year, EU countries will no longer be able to rely on false solutions that exploit the poorest countries, but will have to take full responsibility for the waste produced within their borders and adopt measures that lead to a drastic reduction in single-use packaging and plastics and more efficient waste management.

Food waste: a fifth of fruit and vegetables thrown away because imperfect