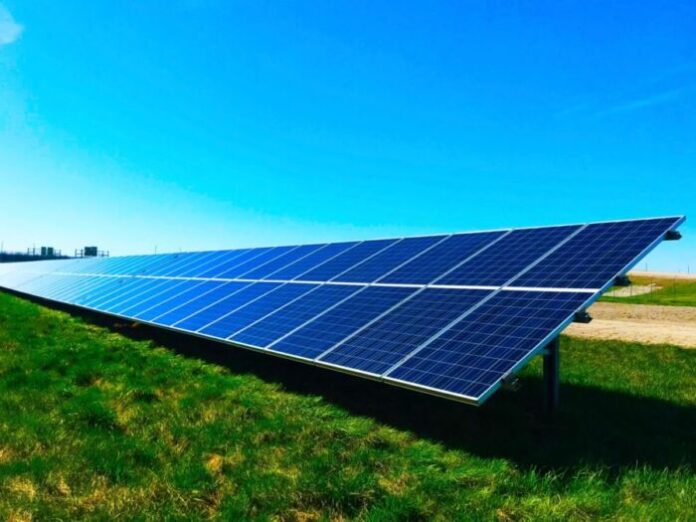 Women and young people are more attentive to sustainability issues. This is what emerges from the report “Energy between individual and community values”, which analyzes the environmental behavior and energy consumption of families in the light of environmental psychology and applied social sciences. This is the second chapter of the collaboration between the Università Statale di Milano (Chair of Social Psychology) and the Energy Efficiency Unit Department of ENEA.

The analysis was conducted on a sample of residents in Lombardy whose actions and interventions implemented in the last five years to reduce their energy bills were examined. In particular, the study highlights how different energy subcultures often coexist within a single family, deriving from variables such as gender, age, type of home and commitment to sustainability issues.

As for gender differences, it emerges that, even in Italy, virtuous behaviors are more common among women than among men, as the former perceive the effectiveness and positive impact of individual actions more intensely. This translates into concrete daily practices, while skepticism prevails in the male gender regarding the real impact of behaviors on the social system as a whole.

The study made it possible to find different approaches to the culture of sustainability also within the age group, with greater adherence to sustainable ethics and a wider openness to change by the 18-37 age group also for as regards the issues of mobility and the sharing of services, while among the over 78s, attention of an economic nature prevails in minimizing the waste of water and electricity. The report also shows the tendency in “highly sustainable” families to acquire a lower number of appliances and household appliances (-16.3%, with the same size of the family unit), ie those who declare a more value-oriented approach to environmental protection.

There are also substantial differences in the behavior of those who live inside condominiums compared to those who reside in independent homes. The study highlights how the condominium context presents itself as an environment more conducive to a lower presence of household appliances and more innovation-oriented consumption. This is thanks to the smaller size of individual homes, the possibility of sharing heating systems and the geographical distribution of condominiums, which are much more common in large urban centers.

“The report shows how important it is, in terms of effectiveness, the ability to provide users with a series of feedback in real time about the correctness of their behavior, in order to design awareness-raising strategies that interact directly with citizens, implemented through methodologies able to register in real time in the process and in the daily dynamics of shared and individual use of renewable sources ”, says Ilaria Bertini, director of the Energy Efficiency Unit of ENEA.

“With this publication, ENEA intends to make available a multidisciplinary tool to contribute to the reduction of consumption and the dissemination of the culture of energy efficiency, a sector in which, in addition to technologies, behavioral changes play a leading role”, concludes Bertini.

We only have 7 years to save the planet: let’s not waste them

Over 1 million citizens ask the EU for measures against deforestation