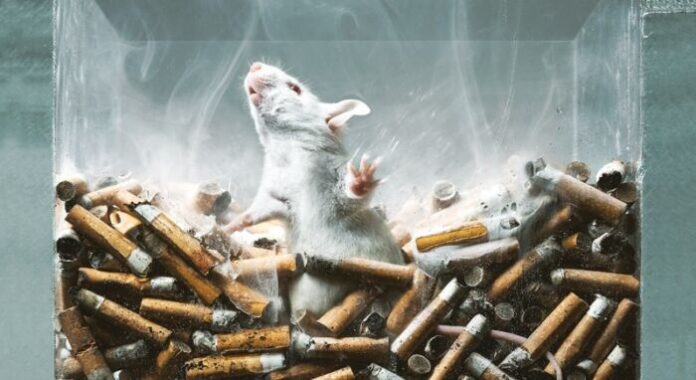 LAV, the antivivisection league, has announced that it will fight to obtain the cancellation of the extension:

“In the process of converting it into law in Parliament we will submit amendments to cancel the extension, because this decision has no solid scientific basis,” writes the animal rights association in a statement.

Last August the Senate Commission and the Ministry of Health had rejected Senator Cattaneo’s proposal asking for an extension of the ban, so the entry into force of the ban now seemed certain.

The certainty began to waver on Christmas Eve with the advances on the text of the “Milleproroghe” Decree-law and it finally fell on December 31, with the publication in the Official Gazette of the Decree, which postponed the entry into force of the ban on animal testing for substances of abuse.

This despite the fact that the use of alternative and substitute methods to animal testing has been envisaged for some time also for alcohol, tobacco and other drugs.

“A missed opportunity for our country to encourage modern, predictive and safe research, thanks to alternative models and which, instead, thus remains anchored to an outdated and never validated scientific approach. – declares Gianluca Felicetti, president of LAV – In the process of conversion into law in Parliament we will submit amendments to cancel the extension, because this decision has no solid scientific basis, but obviously follows other needs / interests, which are certainly not those of patients “.

The animals will therefore be forced for at least another year to undergo useless and harmful tests, with which they will be subjected to inhale alcohol vapors or breathe the equivalent of 266 cigarettes a day and then be killed and dissected to assess the impacts – now known for some time – of alcohol, tobacco and drugs of abuse.

BioUrban, from Mexico the artificial tree that fights pollution

Forest Therapy: what it is and where to practice it in Italy

Green holidays, how to travel respecting the environment