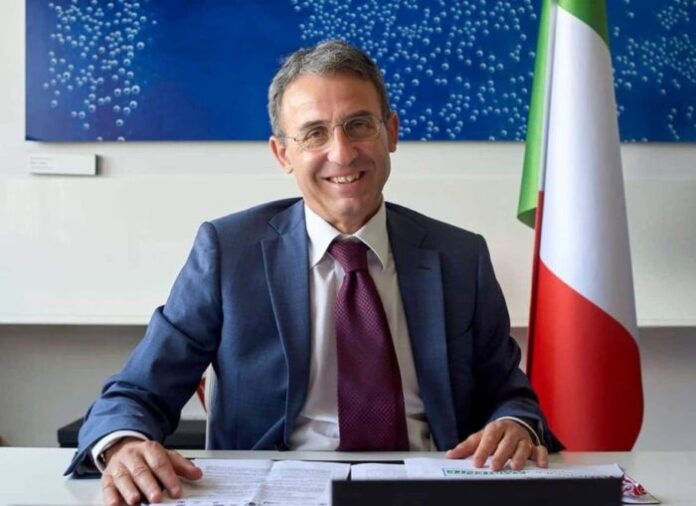 What we can do to deal with the climatic emergency? The debate is heated not only among scientists but also in the Italian political world, that has fully approved the motion elaborated by the majority, which asks the government to take various initiatives to decrease polluting emissions and de-carbonize the energy mix of our country.

“With these motions we commit the government and ourselves, with due political differences, to contribute not against but for the climatic emergency”, said Environment Minister Sergio Costa underlining that everyone, majority and opposition, are called to work to combat climate change because “the environment has no color. We were confronted in a serene, institutional and polite way to find a path together “.

Italian politics, therefore, has understood that the fight against climate change is a priority and requires urgent measures. On Tuesday, in fact, the Senate gave the go-ahead to the majority motion on initiatives to deal with the climate emergency. The text was approved following a split vote on which the abstentions met, while the opposition motions were rejected.

“Finally the whole Parliament – added the minister – agrees on the need to focus on the green. We now wait for words to move on to deeds. We owe it to Italian citizens. “

The text commits the government to 22 points. In particular, among other things, the executive is called to intervene to:

“We must look to the green – observed Costa – for new jobs, in a completely different concept. For a workplace with the fossil, between three and five of them are produced at the same cost in a green key. The path can finally be done together ”.

“We – added the minister – had already believed in it with the climate law, then with the budget law and then again with the revitalization decree. Our goal is to simplify, sburocratize, speed up, in a European perspective that goes towards sustainability, in which environment and nature are not the same and in which the Pniec, the integrated national plan for energy and climate fits. , already filed by Italy, which aims to make it even more ambitious with an increase in the emissions cut between 50 and 55%, or above the 40% expected by 2030 “.

Coronavirus, some ecotips to reduce water and energy consumption