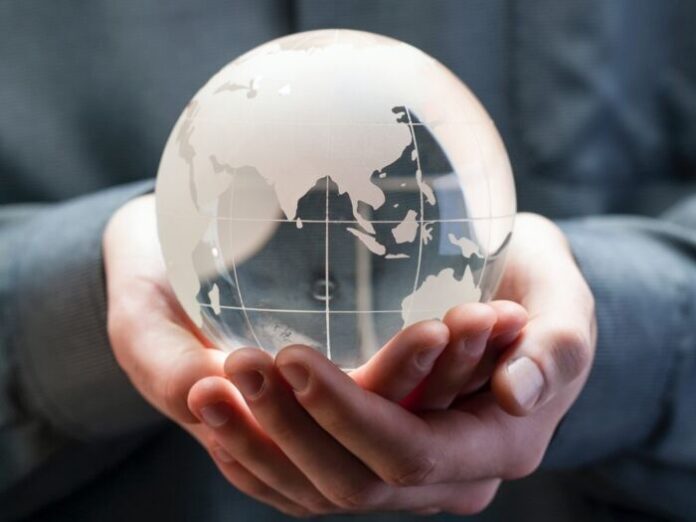 “On April 22, we will flood the world with hope, optimism and action. Will you join us? ” This is the invitation addressed by Earth Day 2020 (Earth Day 2020) which is celebrated today. The event, which has reached its 50th anniversary this year, is the most important on a global level. Up to 2019 it had been a physical mobilization of millions of individuals, today due to coronavirus and lockdown measures it has turned into a digital event. A giant virtual marathon that, for 24 hours, will cross the planet and gather large and small actions, testimonies and commitments in favor of the planet.

“The coronavirus can force us to keep our distance, it won’t force us to keep our voices low,” explain the organizers of Earth Day 2020. “The only thing that will change the world is to ask all together for a new way to proceed. We could be separate, but thanks to the power of digital media, we are even more connected than before. “

Both online and in person, the goal of Earth Day remains unchanged: to unite hundreds of millions of people around the world to put pressure on world leaders to act on environmental degradation and climate change.

THE THEME – Climate change is at the heart of Earth Day 2020. The enormous challenge that climate change brings is the most urgent topic for this 50th anniversary. There are no more doubts now: human activity is accelerating global warming at an alarming rate. Scientists have raised the alarm warning that we have just over a decade to cut emissions in half and avoid the most devastating impacts of climate change on food supply, national security, global health, weather conditions and more.

While the planet’s greats are delaying and chasing the path of UN negotiations to find the square to the problem, change can start from the bottom. Like? With a series of actions, small or large, that each of us can perform every day.

HISTORY – Born on April 22, 1970 to emphasize the need for the conservation of the Earth’s natural resources, over time, Earth Day has become an educational and informative event. Ecological groups use it as an opportunity to evaluate the problems of the planet: the pollution of air, water and soil, the destruction of ecosystems, the thousands of plants and animal species that disappear, and the depletion of non-renewable resources.

Among the promoters of Earth Day was the US Democratic Senator Gaylord Nelson, who had already organized a series of meetings and conferences dedicated to environmental issues. “All people, regardless of ethnicity, gender, income or geographical origin, have the right to a healthy, balanced and sustainable environment”, these were the words spoken by the senator at the time.

In 1969 in Santa Barbara, California, there was one of the most serious environmental disasters in the United States, caused by the oil spill from an Oil Union well. The incident strongly reaffirmed the need to deal with environmental issues, raising public awareness and the political world.

Earth Day contributed significantly to the creation of the first Earth Summit, held in Rio de Janeiro in 1992, the first world conference that brought together heads of state and government to discuss measures to improve the health of the planet. But the real turning point took place in the 2000s with the development of the Internet, which made it possible to enormously expand participation in Earth Day which now exceeds one billion people worldwide, united by the same objectives: the fight against climate change , individual responsibility for sustainable consumption, the development of a green economy.

EVENTS – Earth Day 2020 includes a multifaceted program aimed at activating individual commitment in a safe and responsible way. Entitled “24 Hours of Action”, it will show every hour an action that people can take to protect the environment, climate and society. To support it, a 15-hour digital program schedule on www.earthday.org, with interactive content and live streaming.

Additionally, people can participate in Earth Challenge 2020, a global initiative to create the largest Citizen Science community. Thanks to an app, available in 11 languages, citizens will be able to send reports on air quality and plastic pollution which will be included in a single worldwide database.

It will also be possible to stay informed thanks to the #Earthrise digital marathon, which will virtually connect the planet with discussions, calls to action, shows and educational videos. Italy will open world celebrations with a special dedicated to Pope Francis on the fifth anniversary of his ecological encyclical, Laudato si’. #OnePeopleOnePlanet will be broadcast on Rai Play, a digital relay that will bring together artists, scientists, journalists, institutional representatives and ordinary people in a direct 12-hour streaming. It will be a space dedicated to environmental education, nature protection and sustainable development, solidarity, participation.

Let’s not burn forests for energy: the letter from 500 scientists