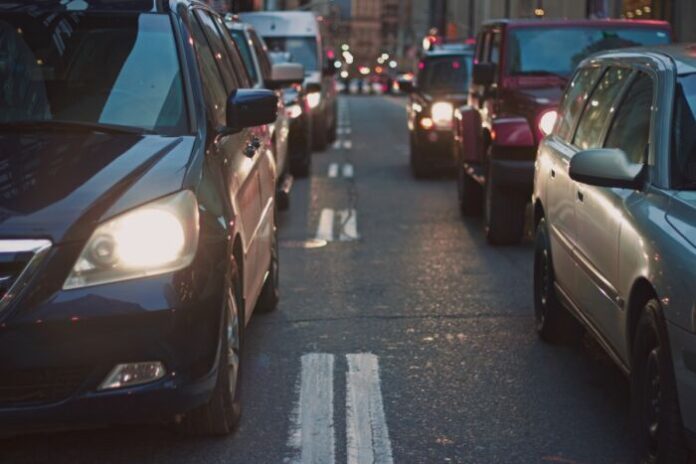 Covid-19 is now at the center of daily information but has also assumed a predominant role in our life, which has revolutionized, forcing us to avoid physical contacts, to eliminate many forms of sociality, even those related to study, with the closure of schools and universities, and at work, partly replaced by smart working. It also invaded our interiority, triggering fears and anxieties but also different moods.

The restrictions imposed to contain the spread of coronavirus are also having a positive effect: polluting emissions have also decreased significantly in Italy, after NASA and ESA recorded the decrease in nitrogen dioxide (NO2) levels in China. A drastic drop in air pollution is also expected for our country, mainly due to the reduction in road and air traffic.

Scientists compared the data of the three Italian regions that were first affected by the restrictive measures – Lombardy, Emilia Romagna, Veneto – with the parameters recorded last year in the same period. The total reduction in CO2 from vehicular traffic, according to an ISPRA estimate, was 139,960 tons, thanks to the decrease in vehicular traffic on state roads, highways and in the city. Only the movement of heavy vehicles showed a slight increase due to the increase in online purchases.

The lower pollution levels recorded in Lombardy, the ARPA reveals, are not actually solely due to the decrease in traffic due to the coronavirus, but are the result of the favorable weather conditions that have contributed to cleaning the air. In fact, road traffic affects only a small part of the concentrations of carbon monoxide, nitrogen dioxide, sulfur dioxide and Pm10 in the air. The shutdown of the heaters in the schools, which have been closed in the former red zone since the beginning of the emergency, has also made it possible to reduce CO2 emissions in the three regions.

As for air traffic, Assaeroporti reports that from 3 to 8 March the Milanese airports of Malpensa and Linate recorded the cancellation of 50% of the flights (from 700 to 350 per day), for a total of 2,100 flights. In Fiumicino, on the other hand, 21% of flights were canceled, equal to 1,131 fewer movements, but the percentage will rise in the coming days. But how much does this minor movement translate as greenhouse gas emissions? A short-haul aircraft consumes an average of 10,000 kg of kerosene. On the medium haul (Milan-Dubai) 45,000, on the long haul from 50,000 (Rome-New York) to 60,000 (Rome-Rio de Janeiro). The consumption, however, depends on many variables (the wind, the load, the type of plane).

The total therefore calculated only on the three regions, relating to a week of heating off, two weeks of less car and air traffic (and excluding the heating consumption of closed companies) amounts to a lower CO2 emission for 428,000 tons.

With restrictions extended across Italy, this number will rise exponentially. It’s good news for the environment, but only halfway. Certainly air quality will benefit but the cost in human and economic terms that we are paying due to coronavirus could make the fight against climate change even more difficult, since the resources that were thought to be allocated to environmental projects will have to be diverted on the reconstruction of the rubble.

Indeed, the Italian economy will suffer most from the restrictions imposed by the new decree. A decrease in the Italian gross domestic product of between -1% and -3% in the first and second quarter of 2020 is estimated by the Ref Ricerche, which quantifies the loss between 9 and 27 billion. Standard & Poor’s estimates the growth trend for Italy in 2020 at -0.3% compared to + 0.4% prior to the Coronavirus emergency. Italy, says a rating agency report, is the country in Europe that will suffer the greatest economic impact with negative growth throughout 2020.

Cultivated fields instead of forests: South American monkeys at risk

Environment, EU steps up action to protect and restore the world’s forests