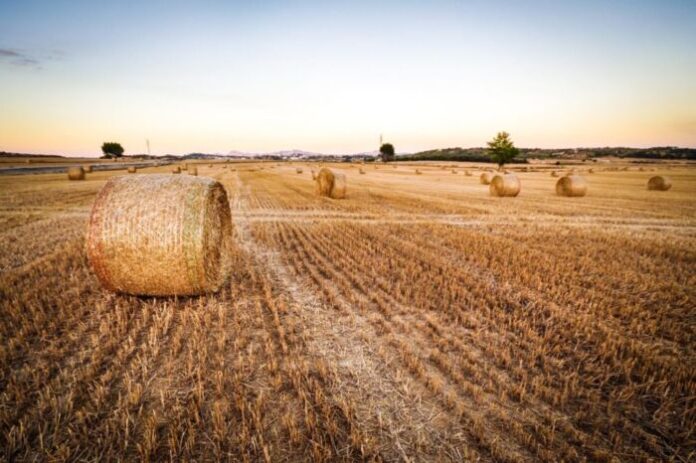 A great opportunity for young people who want to invest in agriculture and return to work the land to create a future: over 10 thousand hectares, the equivalent of 386 agricultural lands, will be sold at auction in Italy and destined for young farmers. The complete list is available on the Ismea website, Institute of Services for the Agricultural Food Market, which promoted the initiative during the “Let’s sow the future” event. It is possible to present your expression of interest (for one or more land) by April 19, 2020, while from April 27 to June 11 it will be possible to send the official offer.

The initiative is aimed at all those who have not yet turned 41, who will be facilitated in the purchase of plots of land to encourage the return to agriculture of young Italians. In particular, Minister Teresa Bellanova hopes that there will be many women among those concerned.

“Women and new generations are among the keywords on which we are most committed – he said during the conference at Maxxi in Rome, who launched the initiative – For under 40s who choose to open a new agricultural business, for example, it will be the state to take over social security contributions for the first two years “.

The abandoned land auctioned by the Banca Nazionale delle Terre Agricole will be 386 in total. The majority, approximately 68%, will be located in the south, mostly between Basilicata, Puglia and Sicily, a further 23% in the center (higher shares for Tuscany and Umbria), while the remaining 9% is located in the North with prevalence for Emilia Romagna, Lombardy, Liguria and Veneto. The average land area is 26 hectares.

As explained in a note, the entire procedure will be managed through an application that can be accessed via the Ismea official website.

The application allows you to view information such as the agronomic description, the location, the georeferenced cadastral parcels, the aerophotogrammetry allowing interested users to send, by registering, a expression of interest. After sending the expression of interest, which takes place according to a step-by-step procedure guided by the application, you can participate in the sales procedure, by submitting your own economic offer.

“The plots – reads the Ismea website – are sold in body and not in measure, in the state of fact and law in which they are found, with the related accessions and appurtenances, active and passive rights and easements, charges, fees, constraints existing also unknown and not transcribed “.

In all, the Agricultural Land Bank has approximately 22 thousand hectares of land. Since it was created, it has already auctioned two lots: the first for a total of 7 thousand hectares, the second for about 8 thousand hectares, for a collection greater than 50 million euros. The third announcement could bring up to 130, which together with the sums already collected will help support agricultural entrepreneurs and encourage generational change between farmers.

The lot currently being auctioned is the largest. They range from vineyards to olive groves, to cereal fields, with an average area of ​​about 26 hectares, decidedly higher than the average of national lands which according to Istat is 8.4 hectares.

From plants a winning weapon to fight climate change

Favini presents the greenest paper: “Paper from our echosystem”