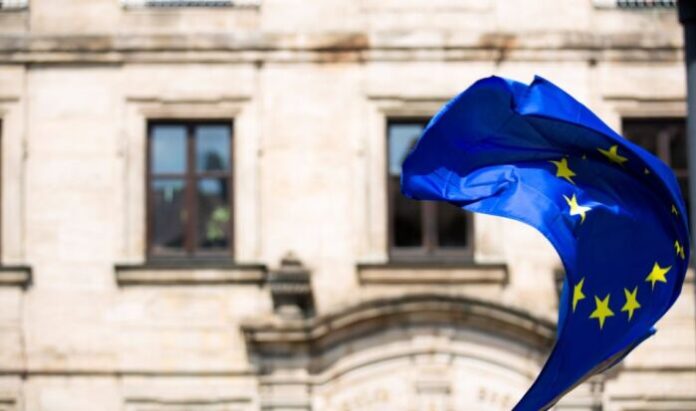 The European Commission has announced an ambition to generate €1 trillion to finance its European Green Deal.

The commission threw down the gauntlet to EU member states and the European Parliament yesterday by emphasizing the urgency of pushing through the climate change funding arrangement as talks over the bloc’s next long-term budget near completion.

In an announcement of the financing ambition released by the commission, new president Ursula von der Leyen said: “The transformation ahead of us is unprecedented. And it will only work if it is just and if it works for all. We will support our people and our regions that need to make bigger efforts in this transformation, to make sure that we leave no one behind. The Green Deal comes with important investment needs which we will turn into investment opportunities. The plan that we present today, to mobilise at least €1 trillion, will show the direction and unleash a green investment wave.”

To progress, the deal will now have to be approved for inclusion in the bloc’s 2021-27 long-term budget – in ‘EUese’, the multi-annual financial framework.

The EU loves an initialism or two and the newly announced Sustainable European Investment Plan (SEIP) or European Green Deal Investment Plan (EGDIP) envisages €503 billion being contributed from the next seven-year budget, with an additional €25 billion from the funding allocated for the bloc’s emissions trading scheme during that period.

The InvestEU program 75% guaranteed by the European Investment Bank (EIB) will generate €279 billion from its parent, member state national banks and international lenders.

Member state structural funds will be expected to contribute €114 billion and the €79 billion balance appears to be expected from member state contributions to a proposed ‘Just Transition Mechanism’ – intended to help areas most effected from the shift away from fossil fuel generation.

The Just Transition funding is planned to amount to at least €100 billion – rising to a total €143 billion up to 2030. Some €30-50 billion of that will include a newly announced €7.5 billion on top of existing long-term EU budget allocations for the energy transition, which will be expected to trigger the other €22.5-42.5 billion due to a requirement for member states to match-fund the initial €7.5 billion from their European Regional Development Fund and European Social Fund Plus windfalls as well as making substantial further contributions.

InvestEU will be expected to attract €45 billion of the Just Transition cash from private investment and the EIB will open a €25-30 billion facility offering affordable loans to the public sector in member states. A legislative proposal for that loan facility – which would include €10 billion from EIB funds and €1.5 billion from the EU budget – is expected in March.

The Just Transition Fund, the commission said, will be intended “to help workers and communities which rely on the fossil fuel value chain” and efforts will be made to circumvent any state-aid related restrictions which would otherwise apply.

With coal dependent nations such as Poland apparently offered such a generous package, it is now over to member states to ensure the ambitious program becomes enshrined in the seven-year budget.

Covid vaccine: all you need to know about the risks and benefits

Biodiversity Day: from the EU a strategy to support ecosystems