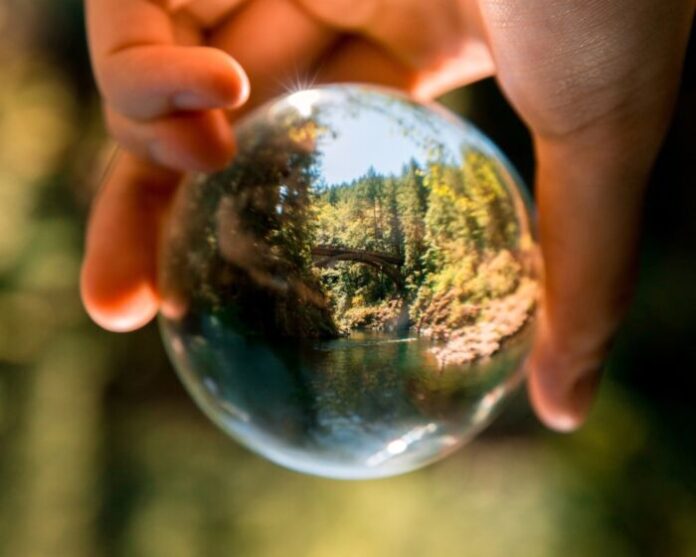 The World Environment Day dedicated to biodiversity is celebrated today, with the slogan “It’s time for Nature”. About a million living species (out of an estimated total of around 8.7 million) are threatened with extinction. The current rate of species extinction suggests that scientists are facing the sixth great mass extinction. Many ecosystems have been destroyed, degraded, fragmented and only a small percentage has remained intact.

Biodiversity, explains the UN which proclaimed this day in 1972 with the establishment of the United Nations Environment Program, “is the basis that supports all life on land and underwater” and concerns “every aspect of health human, providing clean air and water, nutritious foods, scientific knowledge and sources of medicine, natural resistance to diseases and mitigation of climate change. Changing or removing an element of this network affects the entire life system and can have negative consequences. “

“With the biodiversity crisis, the supply of eco-systemic services is at risk, from food to wood, from water to medicines, from climate regulation to soil erosion control, from recreational to cultural values. Food security, the well-being and prosperity of the human community are endangered if no action is taken to reverse the biodiversity crisis”, Ispra writes.

The emergence of Covid-19 underlined the fact that “when we destroy biodiversity, we destroy the system that supports human life – the United Nations recall – Today it is estimated that, globally, about one billion cases of disease and millions of deaths occur annually due to coronavirus diseases; and about 75% of all emerging infectious diseases in humans are zoonotic, that is, transmitted to people by animals “. Nature, the UN warns, “is sending us a message”.

The aim of the day is, first of all, to increase the global awareness of citizens on the theme of the dramatic decline of nature and to stimulate concrete actions to stop and reverse it. Furthermore, the celebration for the environment comes a few days after the publication of the communications relating to the “Biodiversity” and “Farm to Fork” Strategies, with which the EU intends to build the transition towards a sustainable and resilient European Union, and along the path that should lead to the UN Global Agreement on Biodiversity, on the occasion of the summit to be held in Kunming (China) in early 2021.

And speaking of biodiversity, the UN recalls, in the last 150 years, the coverage of the living coral reef has been reduced by half, within the next 10 years one known species out of four could have been wiped out from the planet and it would take 1, 6 lands to meet the demands that humans make to nature every year.

Above all, World Environment Day offers a global platform for inspiring positive change. It recognizes that global change requires a global community.  It pushes for individuals to think about the way they consume; for businesses to develop greener models; for farmers and manufacturers to produce more sustainably; for governments to safeguard wild spaces; for educators to inspire students to live in harmony with the Earth; and for youth to become fierce gatekeepers of a green future.  It requires all of us.