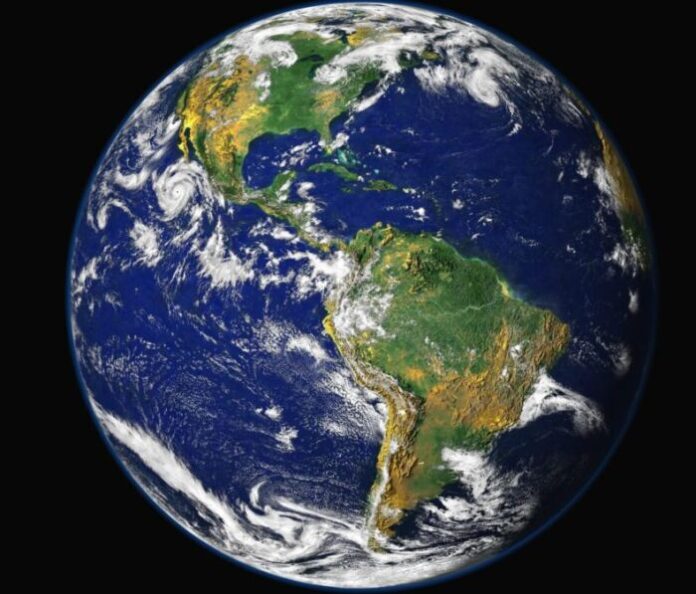 Following a rigorous selection process, ESA has selected a new satellite mission to fill in a critical missing piece of the climate jigsaw. By measuring radiation emitted by Earth into space, FORUM will provide new insight into the planet’s radiation budget and how it is controlled.

The Far-infrared Outgoing Radiation Understanding and Monitoring (FORUM) mission was one of two concepts competing to be ESA’s ninth Earth Explorer mission. The mission is the result of an international collaboration with a strong Italian presence that includes the CNR, the University of Basilicata and the University of Bologna, and is supported by the Italian Space Agency.

FORUM (Far-infrared Outgoing Radiation Understanding and Monitoring) will measure radiation emitted by Earth into space. This will provide new insight into the planet’s energy budget – how much energy it receives from the Sun, how much it retains, and how much it remits to space. This should fill in a critical missing piece of the climate jigsaw.

Different wavelengths of energy are affected by different parts of the Earth’s system. FORUM will measure long-wavelength outgoing energy, which is strongly influenced by water vapour and thin ice clouds in the Earth’s atmosphere. Models predict that around 50 percent of the total energy emitted by the Earth is in this long-wavelength range, but it has so far not been monitored in detail from space.

FORUM’s measurements will provide data on water vapour concentrations and the impact of ice cloud, particularly in the climatologically important upper troposphere and lower stratosphere regions of the atmosphere. In drier, colder regions such as the Arctic, the measurements should also allow researchers to probe the role of long-wavelength surface emissions in determining the rate of change of surface warming – something that has been neglected up to now in most climate models.

Josef Aschbacher, ESA’s Director of Earth Observation Programmes, said, “FORUM will measure, for the first time, the far-infrared part of the electromagnetic spectrum from space, thus allowing us to better understand the energy balance of our planet. FORUM will bring great benefits to climate science. Better understanding the complexity of our climate system and filling gaps in our knowledge is of critical importance as the consequences of climate change are far-reaching, affecting all facets of society and the natural world”.

FORUM will fly in loose formation with another instrument – IASI-NG – which measures shorter-wavelength energies, allowing the full outgoing spectrum of the Earth’s emitted energy to be measured for the very first time. The design of the mission will now be fine-tuned, and then built with a view to be launched in 2026.

Sustainable aviation: the 9-seater electric plane is ready to take off

Give a tree, a beehive, a polar bear or a glacier for Christmas