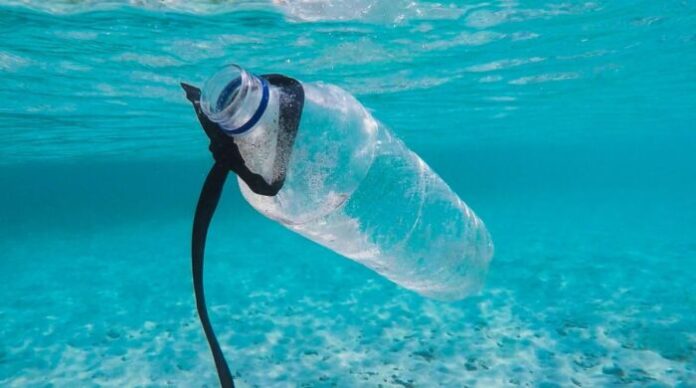 Reduction of marine litter, blue economy, protection of biodiversity and protected marine areas, containment of climate change: these are some of the issues at the center of negotiations currently underway in Naples, in the halls of the Castel dell’Ovo, among the delegations from 21 Mediterranean States (Albania, Algeria, Bosnia and Herzegovina, Croatia, Cyprus, France, Greece, Israel, Italy, Lebanon, Libya, Malta, Monaco, Montenegro, Morocco, Slovenia, Spain, Syria, Tunisia, Turkey and the European Union ) and the European Union.

The objective of the COP21 on the Barcelona Convention “is to draw up the most ambitious Naples map possible to protect the Mediterranean Sea from pollution and from Marine Litter”, writes italian Environment Minister Sergio Costa.

The growing agreement led the contracting parties to the Barcelona Convention, and its protocols, to meet in Naples to review progress and take urgent measures to protect besieged Mediterranean ecosystems. Discussions and negotiations on regional plans to prevent and reduce pollution of the Mediterranean, guidelines pursuant to the Offshore, LBS and Dumping protocols of the Barcelona Convention and an ambitious roadmap for the possible designation of the Mediterranean Sea area as an area of control of sulfur oxide emissions, in line with the terms of the International Convention for the Prevention of Pollution from Ships.

“Every country must make a commitment to face a very alarming situation – Costa continues – Italy is already doing its job. I am thinking of the SalvaMare law, which offers fishermen the possibility of freeing the sea from waste and fishing with low environmental impact material. But above all I think of the Climate Decree: in one of the 21 articles there is the possibility for the municipalities, with ad hoc funds, to install the famous plastic-eating machines in the whole Italian territory”.

Representing only 1% of the world’s ocean surface, the Mediterranean hosts up to 18% of the world’s known marine species and has one of the highest concentrations of marine litter composed mainly of plastic materials: over 100,000 items in microplastic / km2 and up to 64 million particles / km2 of floating waste.

For this reason, it becomes urgent to intervene promptly to clean up our seas and above all to prevent them from continuing to pollute them with plastic.

Energy, a new system for producing electricity and heat from waste

How to keep your tan, eight tips to make it last longer