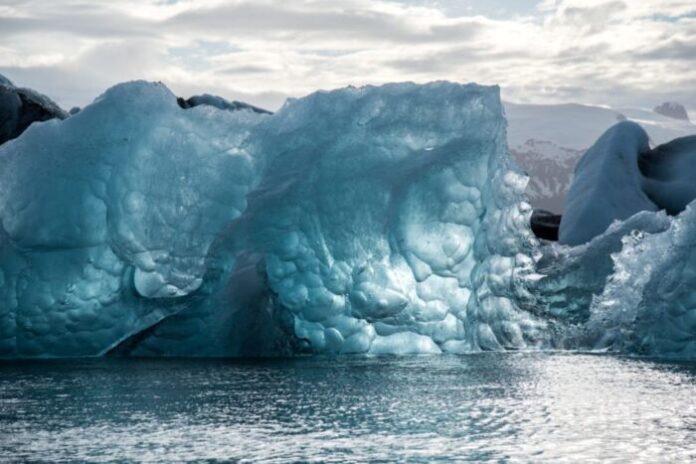 Iceland has marked its first-ever loss of a glacier to climate change as scientists warn that hundreds of other ice sheets on the subarctic island risk the same fate. As the world recently marked the warmest July ever on record, a bronze plaque was mounted on a bare rock in a ceremony on the barren terrain once covered by the Okjokull glacier in western Iceland.

Around 100 people walked up the mountain for the ceremony, including Iceland’s prime minister, Katrin Jakobsdottir, former UN human rights commissioner, Mary Robinson, and local reseachers and colleagues from the United States from who pioneered the commemoration project.

The plaque bears the inscription “A letter to the future”, and is intended to raise awareness about the decline of glaciers and the effects of climate change. “In the next 200 years all our glaciers are expected to follow the same path. This monument is to acknowledge that we know what is happening and what needs to be done. Only you know if we did it,” the plaque reads. It is also labelled “415 ppm CO2”, referring to the record level of carbon dioxide measured in the atmosphere last May.

Iceland loses about 11bn tonnes of ice per year, and scientists fear all of the island’s 400-plus glaciers will be gone by 2200, according to Howe. Glaciers cover about 11% of the country’s surface.

Glaciologists stripped Okjokull of its glacier status in 2014, a first for Iceland. In 1890, the glacier ice covered 16sq km (6.2 square miles) but by 2012 it measured just 0.7sq km, according to a report from the University of Iceland in 2017.

Dry skin: natural remedies to have it always hydrated and radiant