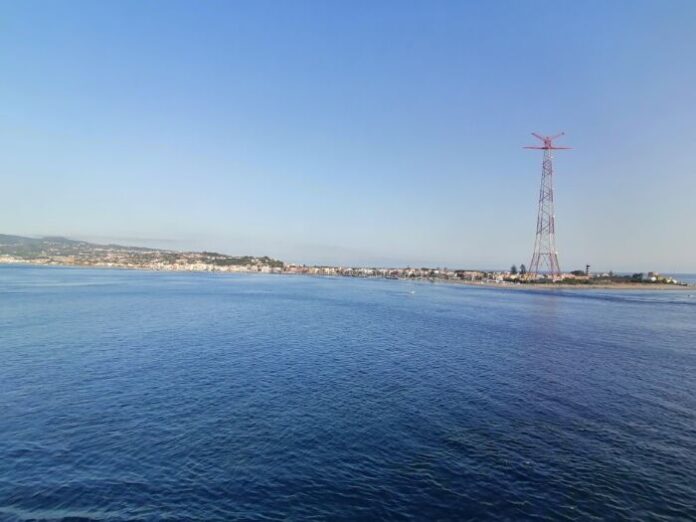 Ten environmental protection associations ask the Government to resist political pressure and companies interested in the construction of the work who want the relaunch of the Messina Strait bridge project (abandoned in 2013) and the request that the intervention be included in the PNRR . The associations also intervene in support of the position of the Minister of Infrastructure and Sustainable Mobility Enrico Giovannini who is evaluating alternatives on crossing the Strait up to option zero.

Evaluations of alternatives and PNRR

The associations share the position taken by Minister Giovannini in mid-March who, as it turns out, asked the Commission, set up by Minister De Micheli in August 2020 on the stable crossing of the Strait of Messina, to produce an in-depth analysis also on the zero option, also evaluating the alternative to the construction of the bridge constituted by the strengthening of ferry services, ports and railway stations. In-depth analysis that excludes the possibility that the proposal can be included among the projects of the PNRR that must be defined by next April, according to the standards and the degree of detail required by the Guidelines and the Regulations for the preparation of the PNRR and in compliance with the ” no significant harm ”.

The abandonment of the 2010 project

The associations remind the Government, regarding the relaunch of the 2010 project of the General Contractor Eurolink (headed by Impregilo), which took place in mid-March, by Webuild (a company composed of Impregilo-Salini and Astaldi) of a single suspension bridge span length of 3,300 meters, supported by towers 400 meters high. And they underline that that proposal was abandoned after the GC Eurolink did not produce, within the term of 1/3/2013 established by the then Monti Government, the economic-financial and technical investigations requested, withdrawing from the contract with the Stretto di Messina concessionaire. SpA, leading the government then in office to abandon the project and start the liquidation procedure of SdM SpA.

The unresolved problems of the 2010 project – The associations note that already in 2010 the bridge project had an estimated cost of 7.5 – 9 billion euros, which however did not consider the 35 technical and environmental requirements then requested in the opinion of Environmental Impact Assessment and by the CIPE. The required changes were substantial and in some cases of unprecedented complexity for a work of this size, to be carried out in one of the most delicate areas from a seismic and hydrogeological risk point of view. From the papers of the final project of 2010 it emerged that: a) the fully operational bridge would have been at a loss, by admission of the designers themselves because the railway traffic was absolutely insufficient and the estimated road traffic was only 11% of the overall capacity of the infrastructure , with the risk that commuters (the vast majority of users) were charged very high tolls; b) the single-span bridge would have been built in one of the areas at greatest seismic risk in the Mediterranean (as recalled by the devastating 1908 earthquake that razed Messina and Reggio Calabria) and among the most dynamic in the world from a geological point of view for the ‘encounter-clash between the African and the European plates; c) with excavations for an amount of 6,800,000 cubic meters, which would have affected the delicate territorial balance of the Calabrian and Sicilian sides; d) not taking into account that the work should have arisen in one of the areas with the highest biodiversity in the Mediterranean, where 12 Natura 2000 sites are located, protected by Europe under the Habitats and Birds Directives.

Work immediately for alternatives and to improve services

The associations ask the Government for a comparison to identify the interventions really necessary to improve the logistics and the Sicilian and Calabrian rail and road networks, recalling how in recent years the services provided by ferries and railways have been reduced and how there is a need for interventions urgent on infrastructures that must be made safe and adequate (due to deficiencies in the design and execution of the works or due to poor maintenance), while at the same time thinking of speeding up relations and favoring intermodality for the benefit of residents and tourists.

The Associations conclude their letter, pointing out to the Government that, when Italy is the largest beneficiary in Europe of the funds made available by Europe with the Next Generations EU tool, the orientation to present credible and shipyard projects, rejecting any forcing for proposals such as that of the bridge over the Strait of Messina, not sufficiently motivated, which would not pass the scrutiny of Europe.

The EU is the second largest deforestation importer after China