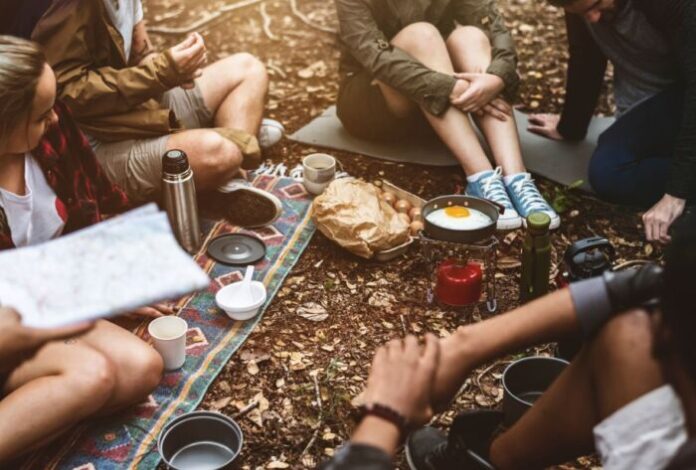 Mid-August is for a long time an opportunity to disconnect and take a break from work and from the pressing commitments of everyday life. Many choose to spend August 15 at the seaside but many more are those who take advantage of the cooler temperatures to enjoy a day in the mountains with friends.

Whether you decide to go to the beach or organize a picnic with friends in the countryside, follow these simple gestures to live a day in total relaxation, enjoying nature without defacing the nature that surrounds us:

But how was the Mid-August born?

The term derives from the Latin feriae Augŭsti (August holidays). In the Roman world, August has always been the month of rest, the one that followed the labors in the fields typical of spring and summer and preceded the autumn work. A feast in honor of the harvest and the fertility of the fields was the first form of “mid-August”. It was the Consualia, one of the two anniversaries dedicated to Conso, the patron deity of land and agriculture, which were celebrated in Ancient Rome on 21 August. To these were added the Vinalia Rustica.

The emperor Augustus, from which the eighth month of the year takes its name, gave origin and meaning to August 15th, which in 18 BC. he introduced the Augustales, who officially established August as the month dedicated to holidays and celebrated the greatness of his empire. Throughout the month, there were several festivals that took place in the capital, including the most important dedicated to Diana, goddess of fertility for women and the earth, which fell on the 13th of the month.

The ancient mid-August, in addition to the obvious purposes of political self-promotion, was intended to connect the main August holidays to provide an adequate period of rest, also called Augustali, necessary after the great efforts made during the previous weeks.

During the festivities, horse races were organized throughout the empire and draft animals, oxen, donkeys and mules, were released from work and adorned with flowers. On the occasion, the workers wished the bosses their wishes, obtaining a tip in return: the custom took root strongly, so much so that in the Renaissance period it was made mandatory in the Papal State.

The Catholic Church resumed and adapted the feast by transforming it into the religious celebration of the Assumption of the Blessed Virgin Mary into heaven which, at the behest of Pope Nicholas I, was established on the 15th of the month.

Mid-August is a day to relax and respect nature

Almost all G20 countries are failing their Paris Agreement