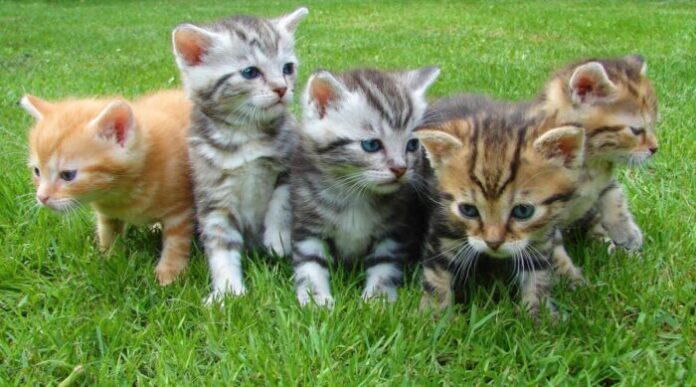 To restart the economy and support families in the post-Covid19 recovery, the Italian government is preparing to allocate various bonuses: for the purchase of bicycles, for holidays, for building renovations. However, it did not provide a specific bonus for animals, both stray animals and those living in the family.

To be close to the animals and to those who take care of them, Lav has drawn up a manifesto with a series of proposals dedicated to supporting them, even economically.

The first concerns a shopping voucher for all the most deprived people, granted once, worth € 200 for each dog and € 100 for each cat (animals registered in the registry), to guarantee the livelihood of animals at a time of deep economic crisis family.

The second proposal relates to the Quattrozampe Social Card, a contribution for the adoption of an animal from a kennel or cattery with a value of 1,000 euros (less than one year of keeping an animal in a kennel at the expense of the Municipality) for adopters with incomes up to 55,000 euros and 500 euros for adopters with incomes over 55,001 euros, lasting one year, to be spent on products for the food, health and well-being of the adopted animal.

The animal rights association has requested that these two proposals be included immediately as aid to citizens and families in difficulty, in the conversion of the “Italian relaunch” law decree.

But the Lav goes other and also suggests lowering the VAT rate for animal feed from 22% to 4%; an increase in the tax deductible portion of medical and veterinary expenses and the introduction of a “Animal Expense Certificate” of € 500 for people with an income of less than € 8,000 a year, for the purchase of food, drugs and veterinary expenses.

Another critical point is that of veterinary care, for which the association calls for therapeutic equation between human and veterinary drugs of identical composition; regulation of generic drugs also in veterinary medicine, for which there is no rule that provides that they must have a lower selling price; marketing of packs of veterinary drugs commensurate with the diseases they are responsible for, with the possibility of guaranteeing even minimal administrations at proportional costs, also to avoid the risk of “do it yourself” treatments.

“The economic crisis in which we have entered, and which will show its most severe features in the coming months, must not translate into a crisis of coexistence with familiar animals, risking exposing them to maltreatment phenomena due to poverty or, again , to sharpen the stray dog ​​for the terrible decision that many could make, that of abandonment – declares Roberto Bennati, General Manager LAV and concludes – taking care of animals is a joy, a moral duty, a necessity provided for by the Law, but also a economic commitment and never as in this difficult moment it is necessary to support private individuals who live with dogs, cats or other familiar animals, because they are part of our social fabric and full members of Italian families”.

Aluminum danger in the kitchen? How to use it without health risks