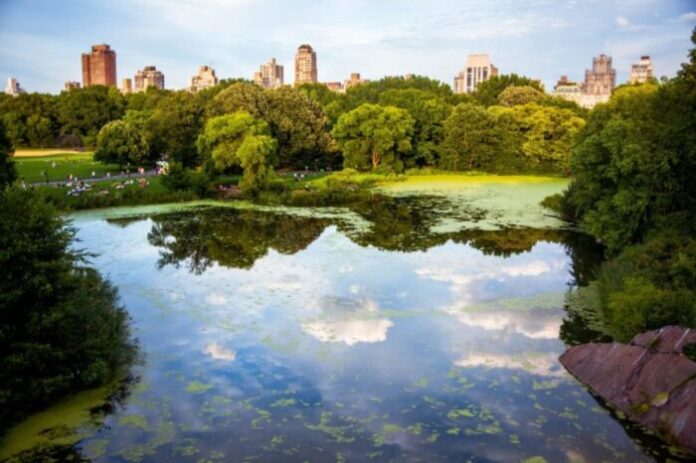 From Ljubljana to Quito, from Paris to Yerevan and then New York, San Francisco and Toronto, but also Milan, Turin and Mantua. These are metropolises and small towns chosen by the FAO and the Arbor Day Foundation as part of the Tree Cities of the World program, with the aim of creating an international network of cities committed to good practices for the management of urban forests and spaces. greens.

The initiative, launched worldwide in 2018, has already involved more than 100 cities. So far 59 have been recognized, already rewarded for the respect of 5 fundamental “standards” mainly concerning the way in which urban centers have planned, managed and implemented tree management and protection policies: they range from sharing responsibilities, to allocated resources, up to the results achieved.

In making the announcement, Hiroto Mitsugi, assistant director general of the FAO Forestry Department, said: “We congratulate you on the recognition of the first cities. Together, the mayors of these ‘City of Trees’ form a new global network of leaders who share the same values ​​for urban trees and forests. We are proud to recognize these cities for their initiatives in favor of healthier and greener spaces in which to live”.

“We praise all cities that have earned the designation of Tree City – added Dan Lambe, president of the Arbor Day Foundation – They are leaders in planning and managing their urban forests. Many of the cities that gained recognition went far beyond using trees for their green infrastructure. This honor celebrates their creativity and sustainability in favor of healthier communities”.

Cities represent a fundamental and essential starting point for achieving the climate objectives established with the Paris Agreement. They must be inclusive, safe, resilient and more sustainable: cities, extended only for 3% of the world surface, host almost 60% of the population and costing the planet more than 75% of natural resources.

“The expected urbanization trends – explains a FAO spokesman – make sustainable territorial planning even more important. Trees, for example, can reduce noise, protect water sources, prevent soil erosion and reduce energy costs for air conditioning and heating. They can improve people’s health and well-being, as well as being pleasing to the eye and physical indicators of the seasons”.

Coronavirus: emissions decrease but it is not enough without interventions