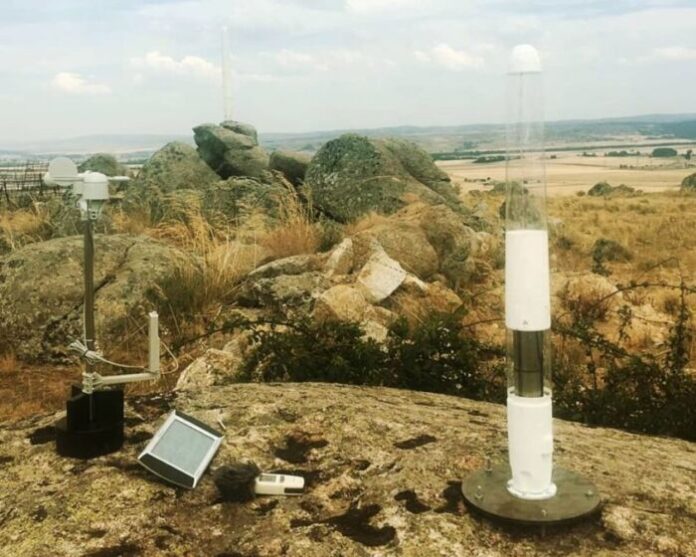 Generate clean energy with greater efficiency and lower costs. This is the goal of Vortex Bladeless, the Spanish start-up that has patented Vortex Tacoma, an innovative technology in the field of renewable energy. It is a particular turbine capable of capturing the force of the wind and turning it into electricity. In fact, the turbine does not collect energy through the movement of the blades, but thanks to the vibrations that create vortices with the wind, what is technically called the aerodynamic phenomenon of vorticity. According to early studies, Vortex Tacoma is up to 60 percent more powerful than traditional devices and promises to revolutionize the world of clean energy.

The idea came to David Yanez, the company’s CEO, in 2012 after seeing a video of the Tacoma bridge (in the state of Washington) that swayed in the wind. “Our history as a startup started at that moment – he says – and since then we have worked very hard for years. It was not easy to start, a new technology is always difficult to develop, even if we are very close to achieving our goal “.

Yanez and his collaborators set to work creating the prototype of an instrument capable of emitting wind energy through vibration and in 2014 they succeeded. Vortex is a vertical, thin and cylindrical wind turbine. It consists of a fixed base in which the device is anchored to the ground and a flexible part that rises upwards and interacts freely with the air creating an oscillatory movement.

The market to which Vortex addresses is residential or rural with low energy consumption systems. The tests carried out, in fact, have shown that the system, 2.75 meters high, performs better in an urban environment, where the wind reaches average speeds.

According to the data provided by the company, the turbine is capable of storing 40 percent of the wind and emitting a power of 100 w once installed. Furthermore, maintenance costs are 80 percent less than those of wind power systems in circulation as the Vortex Tacoma only has an alternator inside that converts energy into electricity.