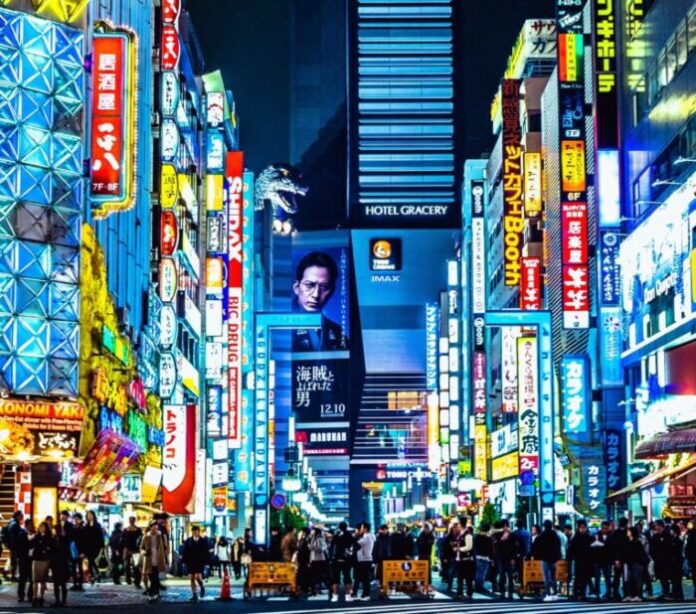 Japan remains the country with the world’s best reputation, according to new research, while the popularity of the Australia has taken a nosedive. The FutureBrand Country Index published for the first time since 2014 charts the global perception of 75 different countries, ranking them according to a nation’s “brand” power. A country’s “purpose” and “experience” are among a number of factors taken into account, as well as environmental friendliness, tourism potential, heritage and culture and quality of life.

Japan held on to top spot, while Norway climbed four places to second with Switzerland slipping from second to third. Scandinavian nations Sweden and Finland completed the top five.

Meanwhile, both Australia and the UK slipped seven places to 15th and 19th respectively, and the US dropped five places to 12th. Perceptions of quality of life in Australia dropped the most, falling nine points since 2014. The report cited the high cost of living, falling disposable incomes, lack of affordable housing and rising homelessness as potential reasons for the drop.

For the US and UK, the research highlighted their descents as the products of increasingly divisive politics. “They are among the most advanced, democratic and diverse countries in the world, but when it comes to brand strength and attractiveness to visitors and investors alike, their popularity continues to take a nosedive,” the report read.

Though Scandinavia dominated the top five, numerous European countries made it into the top 20. Germany, Denmark, Austria and Luxembourg made up the top 10, with the addition of Canada, while the Netherlands, Italy and France all ranked above the UK.

It is interesting that the top two nations, Japan and Norway, both come under regular criticism for their whaling industries, but still manage to maintain a good reputation even on the environmental protection. Japan is one of the top 10 producers of CO2 emissions worldwide, yet it also demonstrated the biggest improvement in perception on Environmental Friendliness in the 2019 Country Index; so much so, that it now ranks in the top-quartile on this measure.

Since the Fukushima nuclear disaster in 2011, plans for decarbonization took a step backward as Japanese power plants expanded their use of fossil fuels. Yet as Japanese citizens have expressed concerns over severe weather, the government pledged to reduce greenhouse gas emissions by 26% before 2030. The government has listened, and the world has noticed. Following the lead of the Japanese government, some of the country’s biggest brands are publicly putting the environment first: Sony recently announced its “Road to Zero” initiative which aims to reduce its carbon footprint to “Zero” by 2050, and Toyota’s “Environmental Challenge 2050” aims for zero carbon emissions from all vehicles by 2050. Considering the importance of Environmental Friendliness in driving perception, we expect that these initiatives will provide positive reputation capital for those brands in the future.

T?he US government took a different tack. Despite 13 federal departments reporting on the likely increase of destructive weather events affecting the United States, the current administration continues to increase fossil fuel use, and scrapped many environmental regulations (seen as “impediments to business”). In this year’s Index, the US fell more than any other country on Environmental Friendliness (down 9 points from 2014).

Nigeria’s improvement in the ranking overall and specifically regarding the environment is worth noting. The country’s massive economic potential was historically constrained by broader issues such as joblessness in rural areas, a lack of adequate energy supplies, and access to clean water. But Nigeria more recently attracted investment to solve these issues, and their government also began issuing green bonds for climate solutions which could inform perceptions of the country overall.  Tech brands need to focus on the Purpose behind their technologies (2018 FutureBrand Index), and Facebook’s presence in Nigeria has resulted in the development of tech center partnerships with local companies that focus on innovation, business education, and digital literacy. These initiatives promote start-ups, and also the growth of Developer Circles to provide networking opportunities, classes, and training to organically stimulate entrepreneurship through strategically placed “hubs” that connect larger cities with rural areas.

At the foot of the table were those countries most affected by war and instability, with Iraq in 75th, Ukraine 74th and Pakistan 73rd.

MedArtSal: the project enhancing the treasures of Mediterranean artisanal salinas